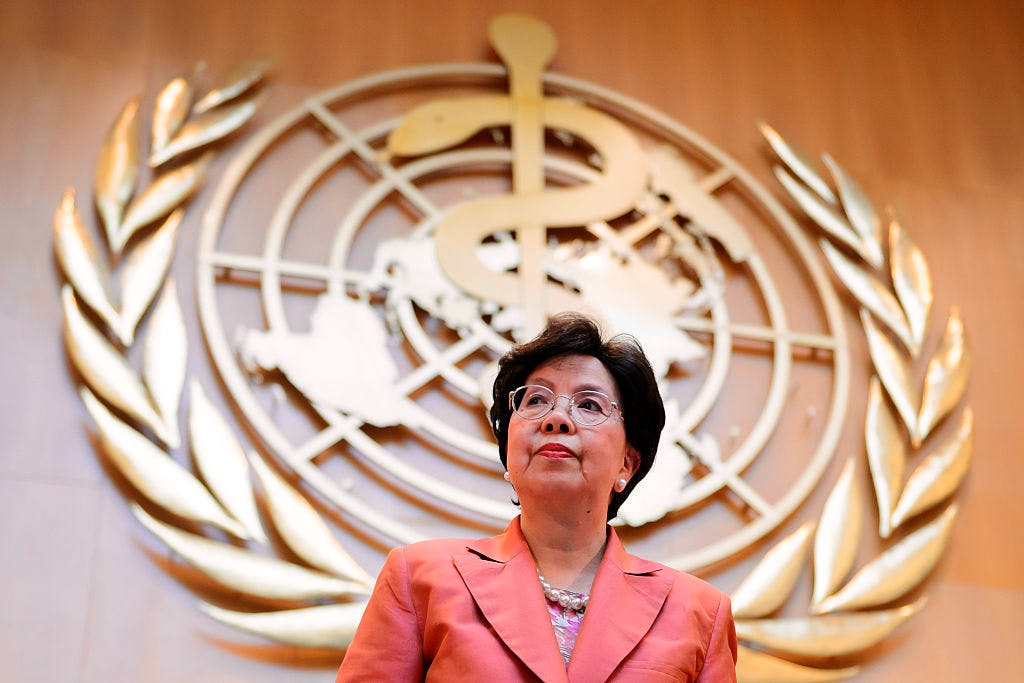 How do you deal with a man who likens himself to Hitler, describes the murder of children as ‘collateral damage’, slaughters thousands, and says he’s happy to slaughter three million more?

If the man is Rodrigo Duterte, president of the Philippines, and you are the head of the World Health Organisation’s anti-tobacco division, you will send your personal congratulations. Never mind that Duterte’s indiscriminate shoot-to-kill policy for drug users has brought him to the attention of the International Criminal Court. Duterte has recently introduced a smoking ban and that, it seems, is enough for him to be embraced by the public health community.

A total lack of perspective? Perhaps, but an inability to look beyond petty lifestyle regulation has become the WHO’s calling card. Take North Korea, for example. Amnesty International says that this totalitarian hellhole is ‘in a category of its own when it comes to human rights violations’, but when WHO director-general Margaret Chan visited the country in 2010, she commented favourably on its low rate of obesity.

When the Ebola epidemic began in October 2014, Chan issued a statement saying that she was ‘fully occupied with coordinating the international response to what is unquestionably the most severe acute public health emergency in modern times.’ This was not entirely true. In reality, she was at a WHO conference in Moscow denigrating e-cigarettes and praising Vladimir Putin for his commitment to public health.

Curate RegWatch
The plan currently being considered in Congress would increase taxes on all tobacco and nicotine products. The Tobacco Tax Equity Act currently...