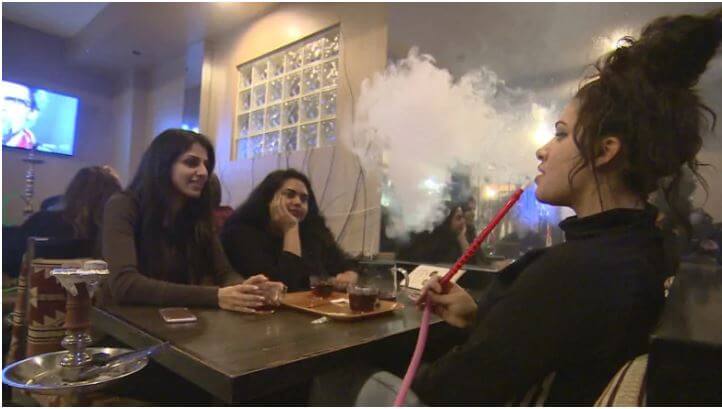 Without social smoking, many businesses worry about being able to remain open

In 2018, Edmonton’s hookah bars and shisha lounges were ordered to improve their ventilation systems. A year later, they were told smoking inside their establishments would be banned as of July 1, 2020.

For Sam Ramahi, who has operated his Lava Mediterranean Cuisine in Castle Downs for about 10 years, the requirement to reinvent his business — on top of restricted operations due to COVID-19 — might be the last straw.

“I think we’re going to be closing down,” Ramahi told CBC News in an interview.

Ramahi said his business, located a few bays down from a pub and a pizza place, made its name on hookah. Without it, his business doesn’t stand a chance, he said.

Smoking shisha is seen as a social gathering, drawing customers of African or Middle Eastern backgrounds. It’s a tradition that dates back centuries, originating in places like India, Persia and Ethiopia.

“In that case, council has fairly consistently come down on public health and occupational health and [the] safety principle,” Iveson told CBC News

Curate RegWatch
Experts said the memo would make it more difficult for the F.D.A. to issue new rules, but it’s unclear how it...

Health fears could curb the flavour options in e-cigarettes