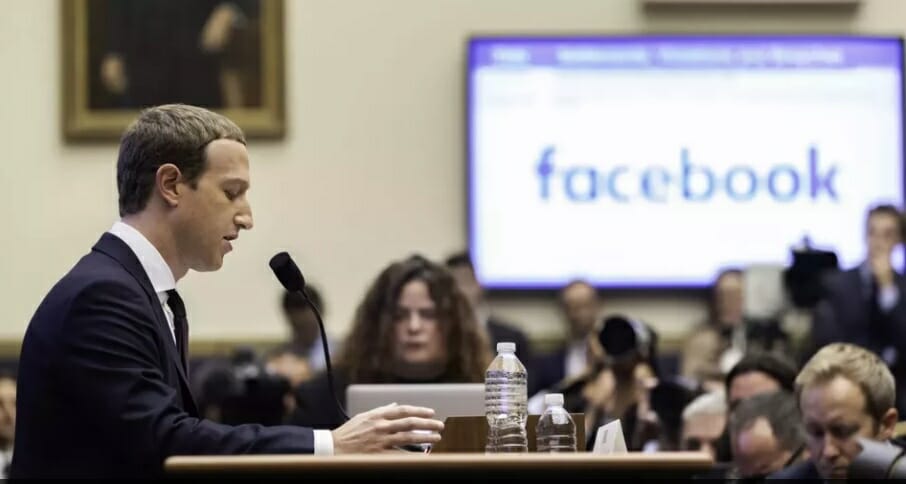 On Thursday, Facebook announced it would not change its controversial policy of allowing political ads to contain lies. Instead, the company will give its users the option to see fewer political ads, as well as give them a little more control over which ads they see, and which they don’t see.

The changes are coming via an update to Facebook’s Ad Library, a tool that lets anyone see all the ads that politicians run on Facebook and Instagram. Starting sometime in the first quarter of 2020, when the changes are scheduled to roll out, users will be able to:

Brent Stafford
Most vapers know it to be true because they saw it: public health propaganda—intended to combat the so-called ‘epidemic’ of teen...