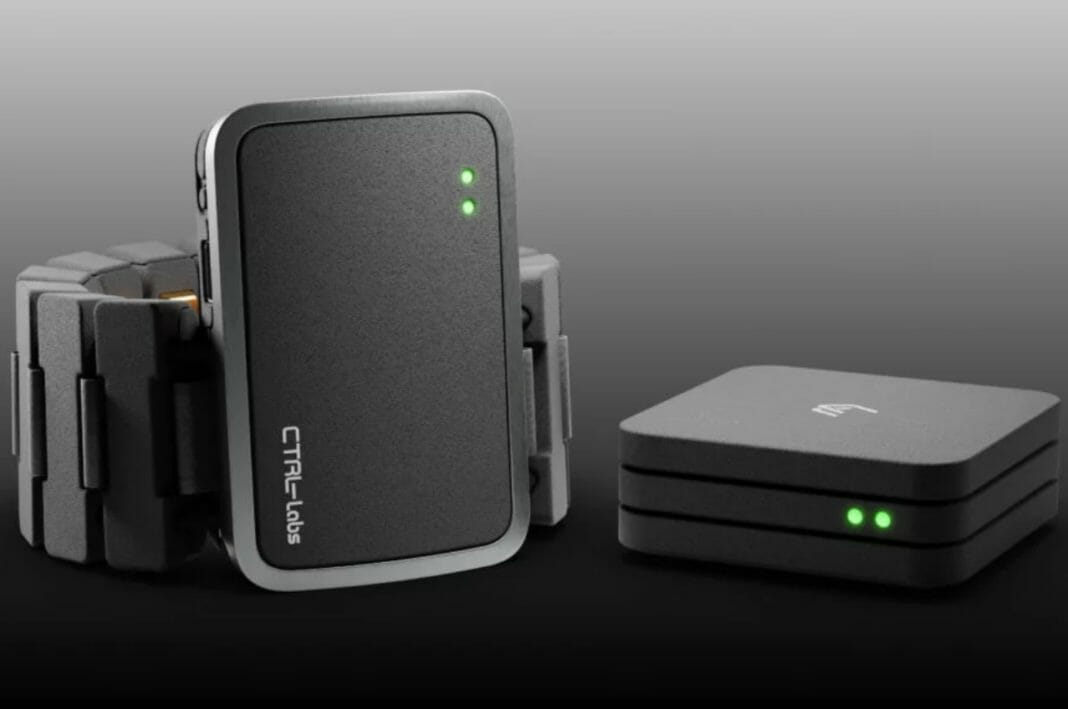 Facebook has agreed to acquire CTRL-Labs, a technology startup that is building software to let people control a digital avatar using only their thoughts. The world’s largest social network is paying between $500 million and $1 billion, according to people familiar with the deal.

The closely held four-year-old startup, which has dozens of employees and has raised tens of millions in venture capital, uses a bracelet to measure neuron activity in a subject’s arm to determine movement that person is thinking about, even if they aren’t physically moving. That neuron activity is then translated into movement on a digital screen. Facebook declined to comment on the price of the acquisition.

Technology like that of CTRL-Labs may someday be a crucial part of products like augmented reality glasses, where a user might want to control a computer without the need for buttons or a keyboard. “Your hands could be in your pocket, behind you,” explained Thomas Reardon, CEO of CTRL-Labs, at an industry conference last December. “It’s the intention [to move], not the movement” itself that controls the avatar, he said.

Facebook has been pushing deeper into augmented reality technology, including the development of a hands-free pair of AR glasses. In 2017, it announced a “brain-computer interface” that could someday let people turn their thoughts into actual text on a screen by monitoring signals in the brain. The CTRL-Labs technology is attempting to solve a similar problem.