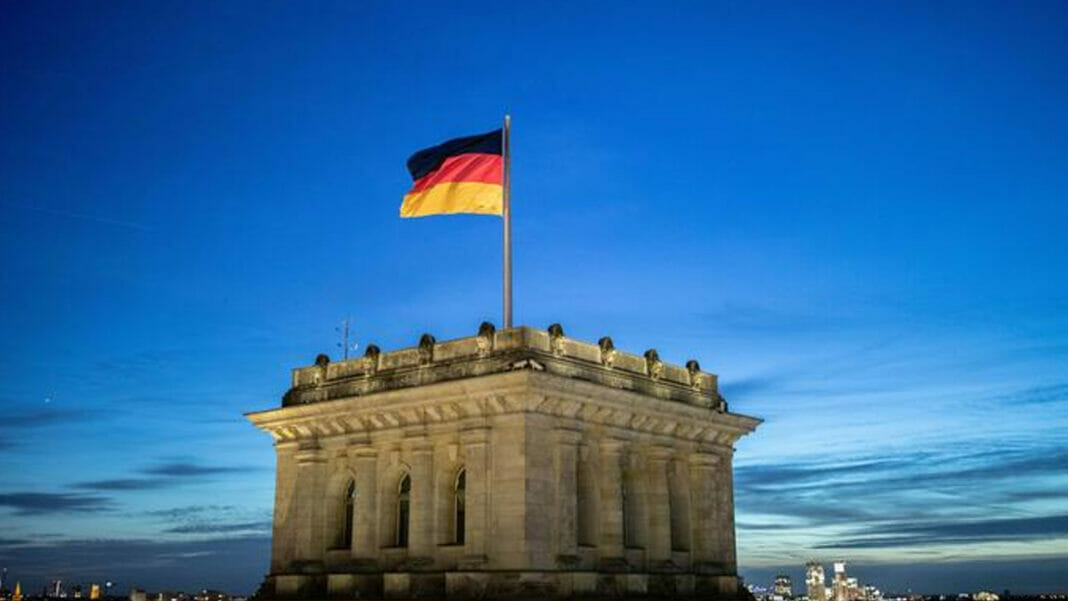 The German government is proposing a new tax scheme for nicotine-containing vaping products to come into force in summer 2022 as “a response to current market developments”.

“This is appropriate for reasons of fair taxation since only nicotine-containing substances in e-cigarettes are to be regarded as substitutes for cigarettes,” reads the draft of the proposed Tobacco Tax Modernisation Act (Tabaksteuermodernisierungsgesetz, TabStMoG).

The tax authorities also justify the decision by the “existing risk potential” of vaping products in comparison with traditional tobacco.

“They are not harmless consumer products and can cause serious illnesses,” the draft bill states, in reference to a recent review carried out by the German Cancer Research Center (DKFZ).

Use of e-cigarettes among young people in Great Britain

Curate RegWatch
This briefing uses the ASH smokefree GB survey of 11-18 year olds 2013-2020, and other sources, to examine evolving youth use...

To Address Youth E-Cigarette Use, We Must Rely on Data