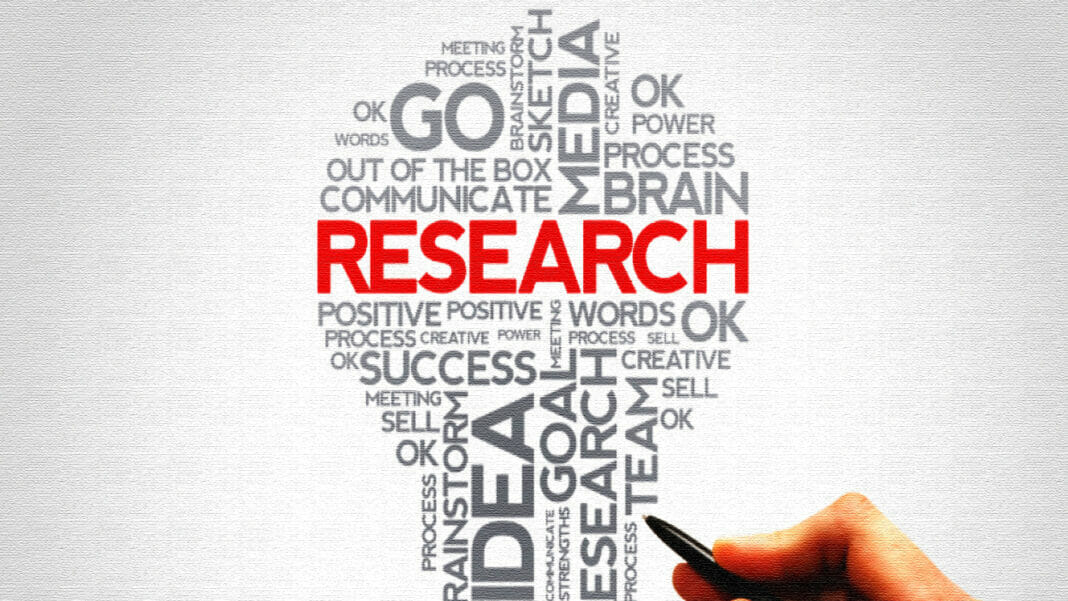 Teen vaping rates did not increase from 2019 to early 2020 but remain high, with more than 39% of 12th-graders reporting past-year vaping of nicotine or marijuana.

Data from the annual Monitoring the Future study on vaping and use of cigarettes, alcohol and drugs were released Tuesday. The study was conducted by the University of Michigan’s Institute for Social Research and funded by the National Institute on Drug Abuse (NIDA).

The team conducted about 11,821 surveys in early 2020, stopping in mid-March with about a quarter of the usual figure due to the pandemic. The sample still is nationally representative.

In 2020, about 17% of eighth-graders, 31% of 10th-graders and 35% of 12th-graders reported past-year nicotine vaping, nearly the same as the previous year but roughly double the rates in 2017, according to the study.

Daily or near daily nicotine vaping shows a downward trend among the two older groups but did not decline significantly. Daily rates were 6% among 10th-graders and 9% among 12th-graders.

“The rapid rise of teen nicotine vaping in recent years has been unprecedented and deeply concerning since we know that nicotine is highly addictive and can be delivered at high doses by vaping devices, which may also contain other toxic chemicals that may be harmful when inhaled,” NIDA Director Nora D. Volkow, M.D., said in a news release. “It is encouraging to see a leveling off of this trend though the rates still remain very high.”

Researchers took a deeper look at nicotine vaping among 10th- and 12th-graders in a JAMA Pediatrics article.

Other recent changes included raising the age to purchase tobacco to 21 at the end of 2019 and federal officials pulling flavored e-cigarettes except tobacco and menthol from the market in early 2020. Refillable tanks also were exempt.

The study found perceived accessibility of vaping products declined from 2019, but about 86% of teens still consider them fairly easy or very easy to obtain. About 80% of those who vaped in the past month said they still could easily obtain flavors that were pulled from the market.

The study also noted the drop in popularity of JUUL, known for being easy for teens to hide and coming in a variety of flavors. In late 2019, JUUL Labs stopped selling flavors other than tobacco and menthol, and teens reported using fewer of these products in 2020. However, their use of other vaping products increased.

Anti-Nicotine Zealots Only Care about Science When it Says What They...

CDC Steps Back From Broad Recommendation to Refrain From E-Cigarettes