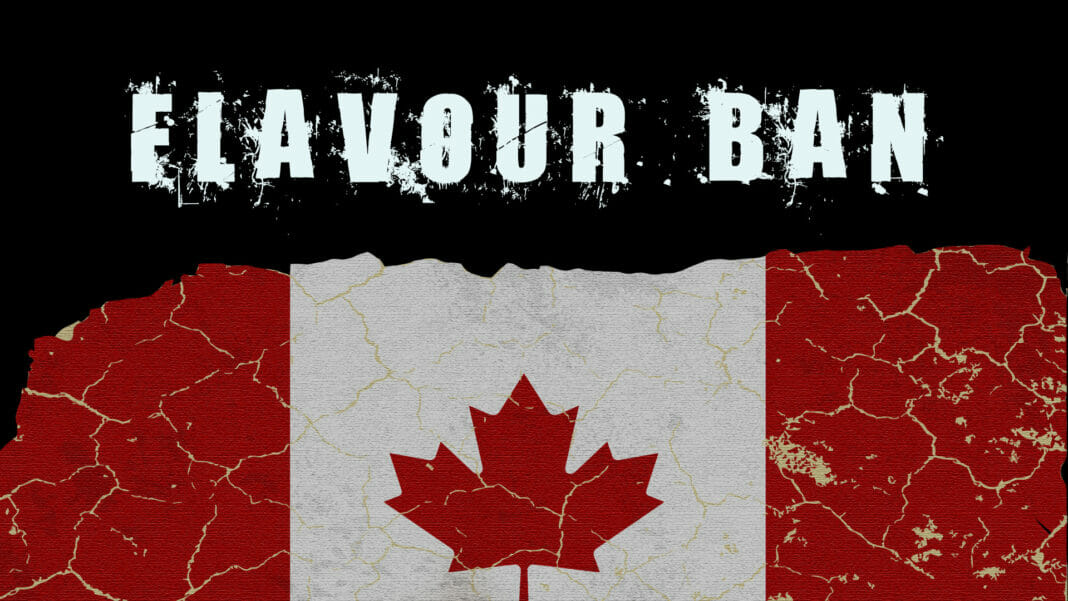 REGULATORY IMPACT ANALYSIS STATEMENT
(This statement is not part of the Order or the Regulations.)

Issues: There has been a rapid increase in youth vaping in Canada. Young persons are being exposed to vaping product-related harms, including those related to nicotine exposure, which can result in a dependence on nicotine and an increased risk of tobacco use. Health Canada has identified the availability of a variety of desirable flavours, despite the current restrictions, as one of the factors that has contributed to the rapid rise in youth vaping.

Description: The proposed Order Amending Schedules 2 and 3 to the Tobacco and Vaping Products Act (Flavours) and the proposed Standards for Vaping Products’ Sensory Attributes Regulations (the proposal) would implement a complementary, three-pronged approach to restricting flavoured vaping products. First, it would further restrict the promotion of flavours in vaping products to tobacco, mint, menthol and a combination of mint and menthol (mint/menthol), including through indications or illustrations on packaging. Second, it would prohibit all sugars and sweeteners as well as most flavouring ingredients, with limited exceptions to impart tobacco and mint/menthol flavours. Third, it would prescribe sensory attributes standards to prevent a sensory perception other than one that is typical of tobacco or mint/menthol.

Rationale: Further restricting the promotion of flavours, limiting flavouring ingredients and prescribing sensory attributes standards in vaping products are expected to contribute to making these products less appealing to youth, which would help address the rapid rise in youth vaping. The proposal would leave some flavour options for adults who smoke and wish to transition, or have transitioned, to vaping, which is a less harmful source of nicotine than cigarettes if they switch completely to vaping.

The proposal would support Canada’s Tobacco Strategy, which aims to reduce the burden of disease and death from tobacco use and its consequential impact on the health care system and society. The proposal is expected to primarily benefit youth by contributing to the reduction in the number of those experimenting with vaping products, who could otherwise be exposed to and become dependent on nicotine and transition into tobacco users. There would be long-term benefits in terms of avoided tobacco-related mortality and morbidity, including from exposure to second-hand smoke.

The proposal would result in total incremental costs estimated at $569.3 million expressed as present value (PV) over 30 years (or about $45.9 million in annualized value). The monetized costs to the vaping industry include the disposal of stocks of non-compliant flavoured vaping products, which could no longer be sold or distributed, potential industry profit losses and reformulation costs. Implementation of the proposal would result in incremental costs to Health Canada from performing compliance and enforcement activities.

A break-even analysis indicates that a decrease in the annual vaping initiation rate of 2.55% relative to the baseline initiation rate, assuming a 10% decrease to the annual rate at which people who smoke switch to vaping, would be sufficient to produce public health benefits equivalent to or greater than the estimated monetized costs.

The small business lens applies. There is no administrative burden on businesses that would result from the proposal; therefore, the one-for-one rule does not apply.

The proposal would not align with measures in the United States, as there are currently no restrictions on flavours in vaping products at the federal level. However, the proposal would generally align with flavour restrictions in Denmark, where characterizing flavours other than tobacco and menthol are banned. Canada would be the first jurisdiction to propose a complementary, three-pronged approach that would combine restrictions on flavour indications, ingredients and related sensory attributes. The proposed approach is expected to best help protect young Canadians from inducements to use vaping products.