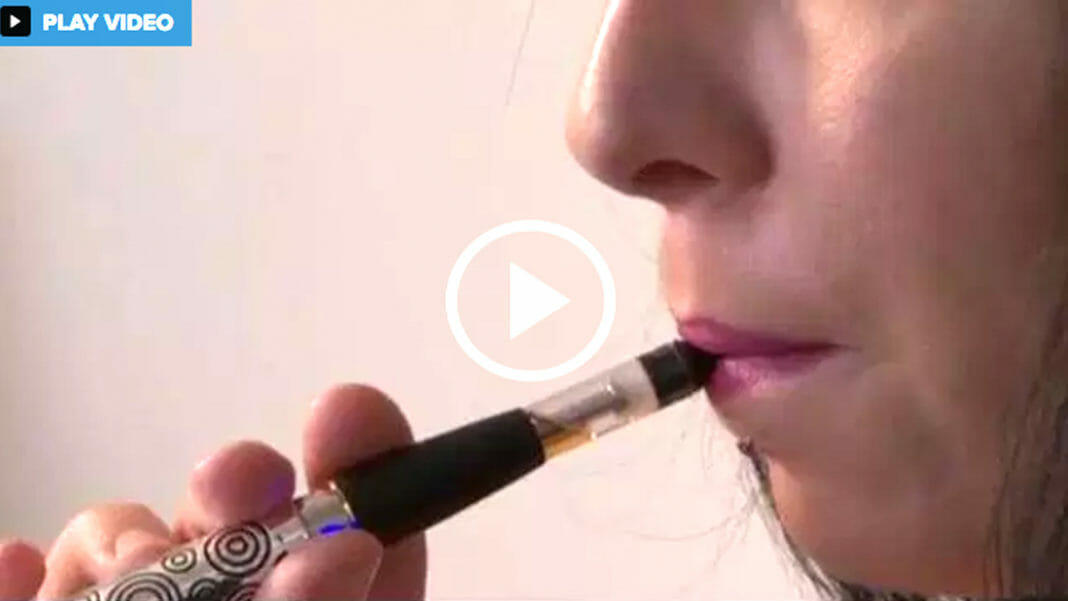 They’re called Juulers; teens who take video of themselves smoking a Juul, the vaping device that has the U.S. warning of an epidemic.

The number of Juulers in the U.S. and Canada is unknown since the company’s sales have surged 800 per cent over the past year alone, rendering all statistics void.

What industry watchers know is that after the Canadian government legalized nicotine in the flavour pods that fuel vape pens, vape stores have had a hard time keeping Juul and its competitors on the shelves.

Prosic is working to educate his fellow teens about the dangers of vaping. He says it’s become so prevalent in his high school that Juulers boldly vape inside the school. And while selling vape products to minors is illegal, Prosic says getting the product isn’t a problem.

Swedish Match is ready to shake up the industry by getting...

Curate RegWatch
An intense September for the tobacco-alternatives industry is not over yet. Swedish Match has suddenly announced that the company is to...

POLOSA – Aerial transmission of the SARS-CoV-2 virus through environmental e-cigarette...