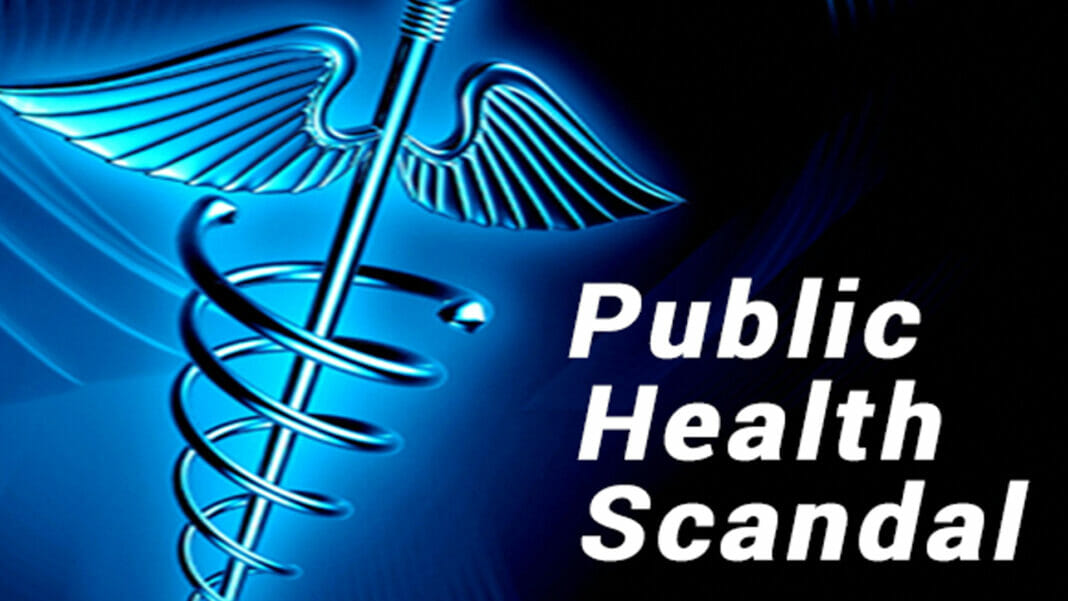 Keep faith in a strategy that is failing millions

The primary concern of tobacco control should be to tackle the extent of the current adult smoking epidemic. This means tackling the projected toll from death and disease which will worsen as populations grow in those lower and middle income countries (LMIC) which already have the highest numbers of smokers.

But by the WHO’s own admission, overall, the impact of its MPOWER tobacco control strategy in actually getting smoking under control has been limited. Simply having laws in place is not enough.

Moreover, a BMJ article suggested that the 2005 Framework Convention on Tobacco Control (FCTC) has done little to accelerate declines in smoking in those countries which had been seeing declines well before FCTC was enacted.

Curate RegWatch
A difference-in-difference analysis examining the change in vape product sales in Massachusetts, New York, Rhode Island, and Washington before and after flavour bans,...

Government of Canada seeks input from Canadians on the Tobacco and...

Canada | NB is Warned That a Vape Flavour Ban Will...