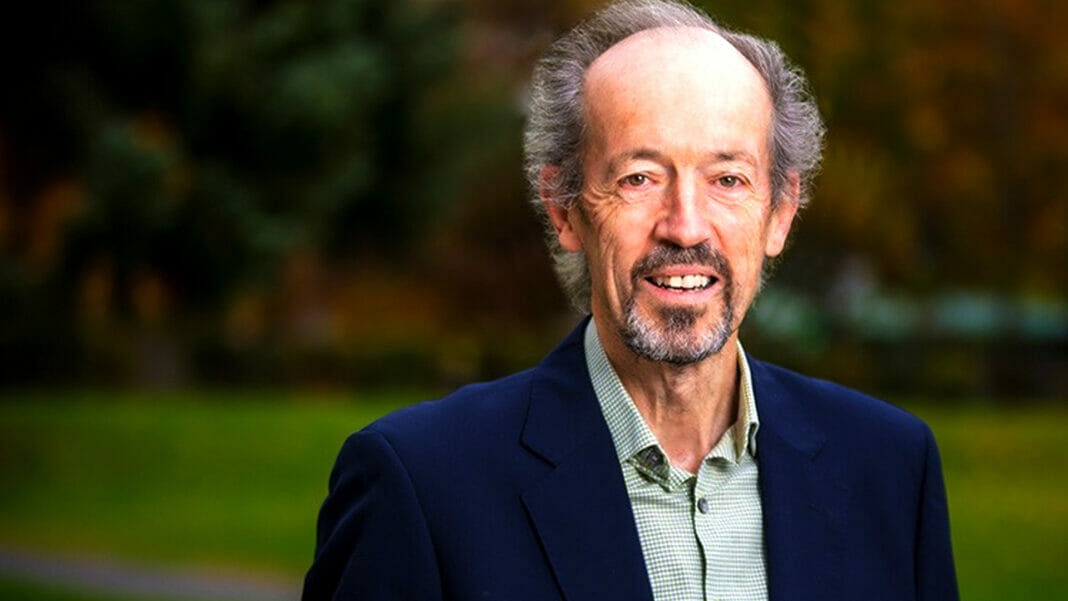 Last week, Statistics Canada reported that Canadians in their twenties are butting out at an unprecedented rate. Smoking among them fell from 13.3 percent to a mere 8 percent – a 40-percent drop – between 2019 and 2020 according to the Canadian Tobacco and Nicotine Survey.

This is a historic achievement and augurs well for Health Canada’s smoking prevalence target of 5 percent for 2035. Since smoking among those aged 15-19 is currently no more than 5 percent, that cohort has already reached the 2035 target – 14 years before the due date, and the 20-24 group is not far away.

It is unfortunate that these achievements have been largely ignored by a media that has been, for the most part, fixated on the concept of a vaping epidemic among these age groups.

Government policy towards tobacco has served the population well in the past 50 years. Governments were slow to act in the sixties and seventies but eventually enacted tax measures and restrictive policies – no-smoking rules, bans on advertising and sponsorships, age limits and so forth. By 2013 smoking had declined to 11 percent for those aged 15-19, 18 percent for 20-24 year olds, and about 16 percent for those aged 25 and above. These rates declined slightly in the following couple of years. Then a disruptive technology intruded on the scene –vaping.

Brent Stafford
California’s war on vaping escalated to new heights when the City and County of San Francisco rammed through new regulations banning...

The FDA Rejects PMTAs For Over 800 Flavoured Vaping Products The...