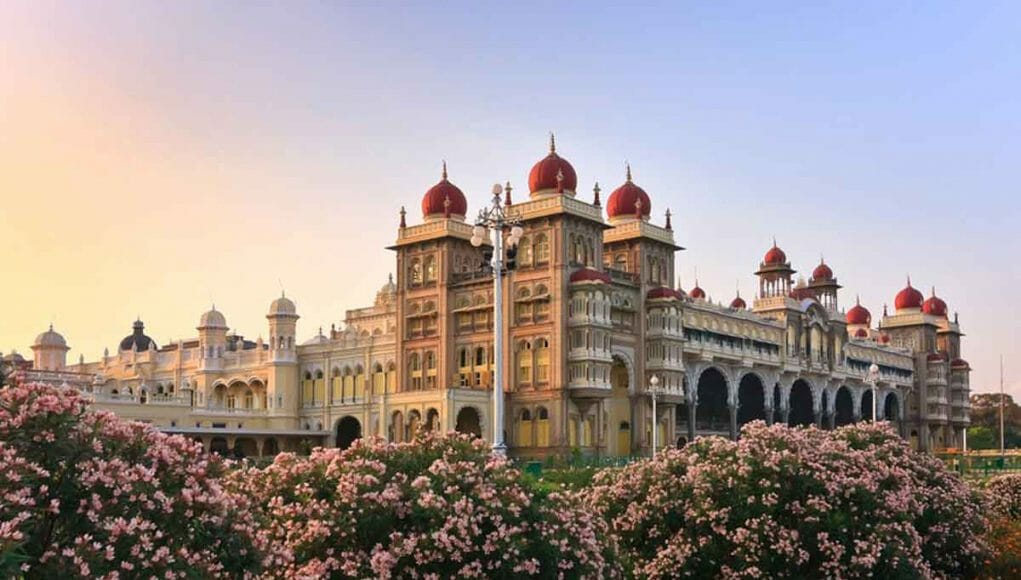 Eight months after India’s vape ban went into effect, people have not stopped vaping. While official and quality brands such as Juul are no longer available, people are purchasing cheap and low quality products from local tobacco shops.

Last Summer, the Union Health Ministry had prepared the Prohibition of E-cigarettes Ordinance 2019 for review, and a bill replacing this ordinance was passed in Lok Sabha in January 2020. The latter officially banned the production, trade, transport, storage and advertisement of electronic cigarettes across India. Violators now face imprisonment of up to one year, or a fine of up to one lakh rupees, or both to a first time violator, and an imprisonment of up to three years, along with a fine of up to five lakh rupees, for any subsequent offence.

Meanwhile, in line with countless arguments by anti-smoking and public health experts across the globe, local doctors had pointed out that the government should have conducted more studies before banning the products. “There is data available regarding e-cigarettes as smoking cessation devices from the UK, so Indian studies should have been taken up by the government as well as health organisations,” said Dr Bharat Gopal, Senior Pulmonologist and Director of the National Chest Centre in Delhi.

To add insult to injury, the latest reports from India are showing that since the ban went into effect, people are still able to purchase vaping products from any paan (local tobacco) shop or online. The only difference is that the official and high quality brands can no longer be found, so young vapers are resorting to cheap and low quality versions.

A 23-year old seller told Business Insider that he buys his stock from Mumbai and sells it on Instagram sending it to his customers via Indian postal services. “I have been in the business for three years now. The only thing that the ban has changed is branded products are out of the market. I can still sell Chinese products which I usually buy from a black market in Mumbai.”

WHO Wants To Ban Vaping?

Curate RegWatch
“MILLIONS of Brits are facing a ban on vaping,” ran one headline. “E-cigarettes in the UK could be BANNED under World...

Why Do Some Traditional Cigarette Users Switch to Vape?