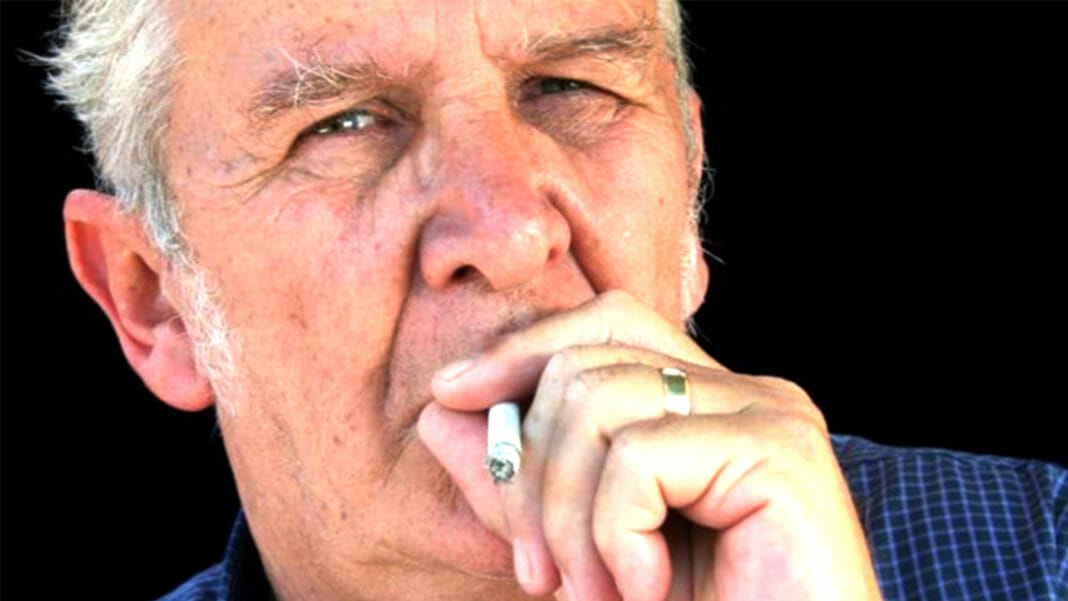 The global cigarette market was valued at $888 billion in 2018 with an estimated 28.7% of adults surveyed in Europe claiming to smoke and 21% in the United States. In Europe, the adolescent population has continued to smoke at alarming rates despite clear evidence in the dangers of smoking.

In fact, the problem is so alarming that the World Health Assembly approved nine voluntary global targets to help decrease tobacco prevalence by 30% among people older than 15 by 2025. The goal is to control tobacco use and reduce smoking. With a nearly trillion-dollar industry at stake, this does not come easy.

E-cigarettes are also rising in popularity and bringing some concernas they are often less regulated and still contain Nicotine. The global e-cigarette industry is expected to reach $53.4 billion by 2024, making it clear that it is here to stay despite early issues. 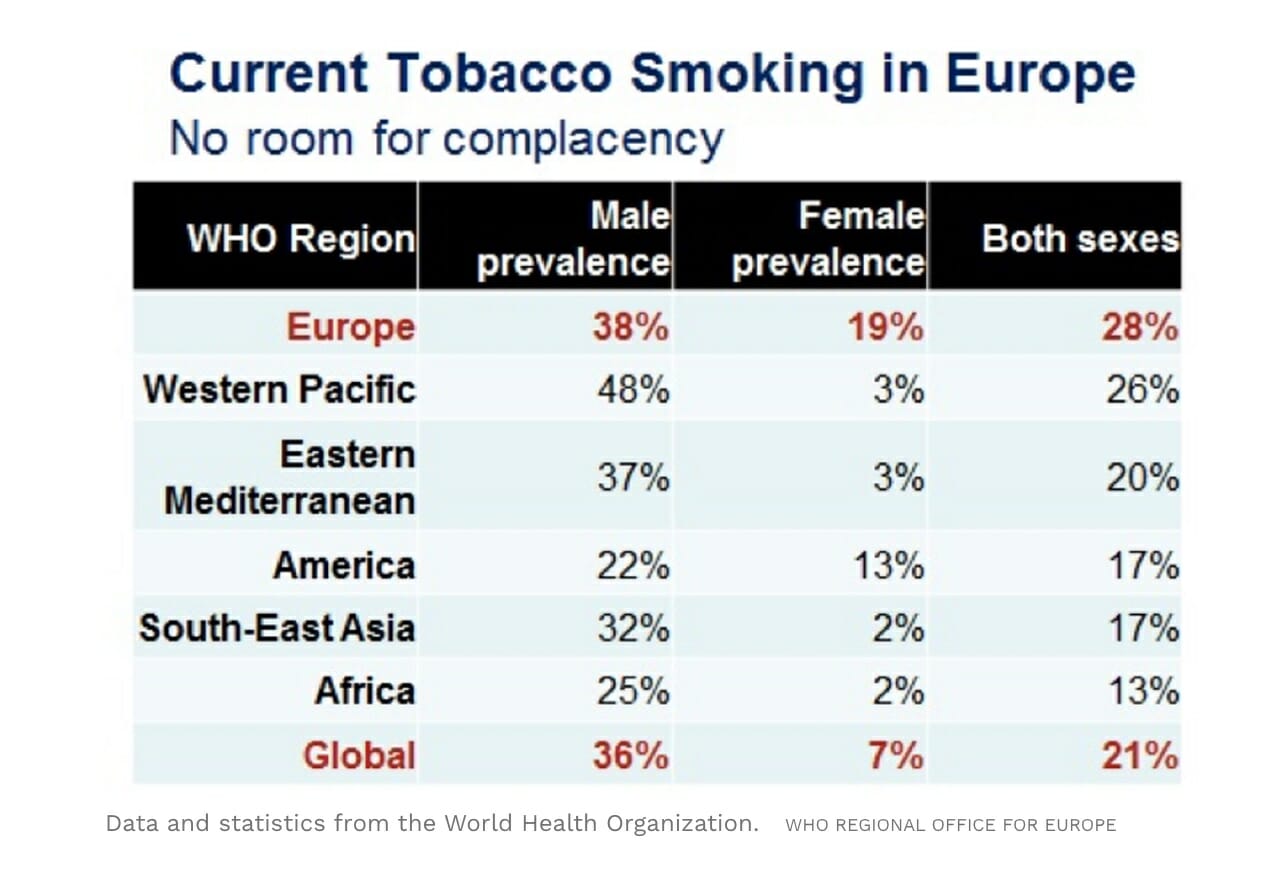 US: New Bill Sets in Place Regulations For Synthetic Nicotine in...

Why It’s Time for States to Raise Their Tobacco Taxes