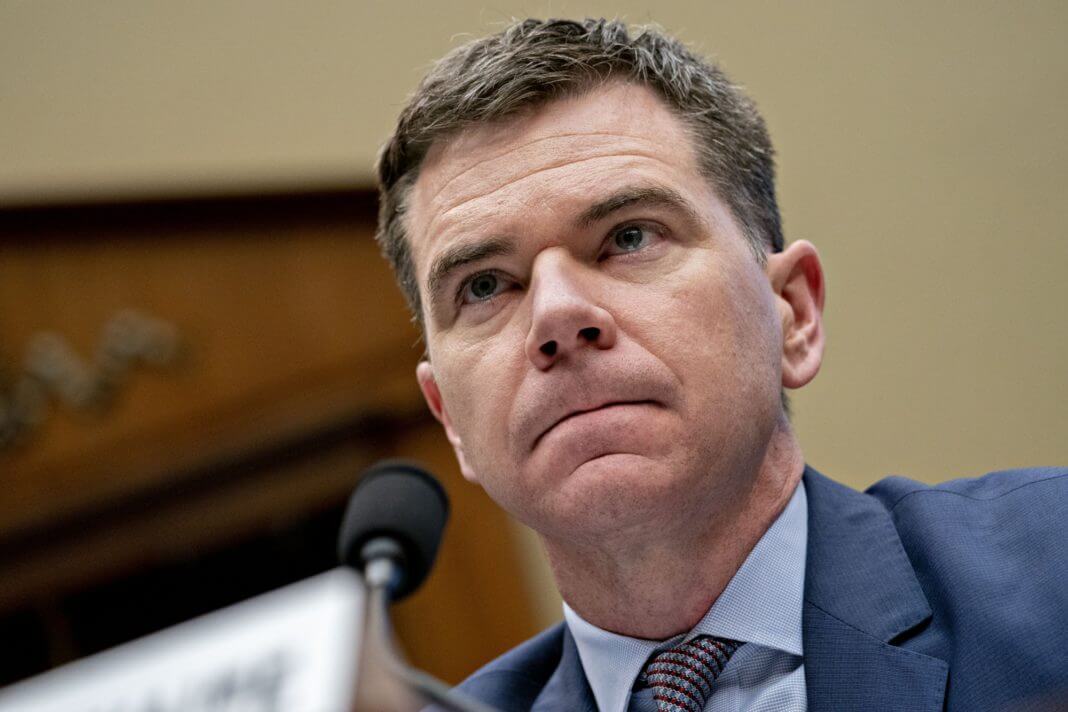 Trust might not be a word commonly associated with one of the most controversial companies in America.

Crosthwaite took the helm of Juul last September when the company was at the center of a public-health crisis that ignited fierce debate over whether e-cigarettes should exist at all. He said this week that he’s still pushing to repair Juul’s relationships with regulators, policy makers, public-health critics and society at large.

“I felt that the company and the category, quite frankly, needed a reset given the trajectory that we were on,” Crosthwaite said in a phone interview from his home in Richmond, Virginia. “There was clearly erosion of trust that existed for our company and for the category.”

Widely blamed for a teen vaping epidemic, Juul, which says it has never marketed to minors, is taking a more conciliatory approach in some of its public-facing actions. It has stopped advertising products in the U.S. and halted sales of sweet nicotine flavors that public-health advocates say can attract younger users. Juul also dropped an effort to reverse San Francisco’s ban on e-cigarette sales after spending $15.3 million on the campaign, according to a disclosure form.

Curate RegWatch
Juul defiantly announced its purchase two weeks ago of a 28-story downtown office building in San Francisco. Juul is gearing up for...

Combustion, not nicotine, is the problem – PMI

Tobacco Truth: For Smokers With Schizophrenia: The JUUL in the Crown