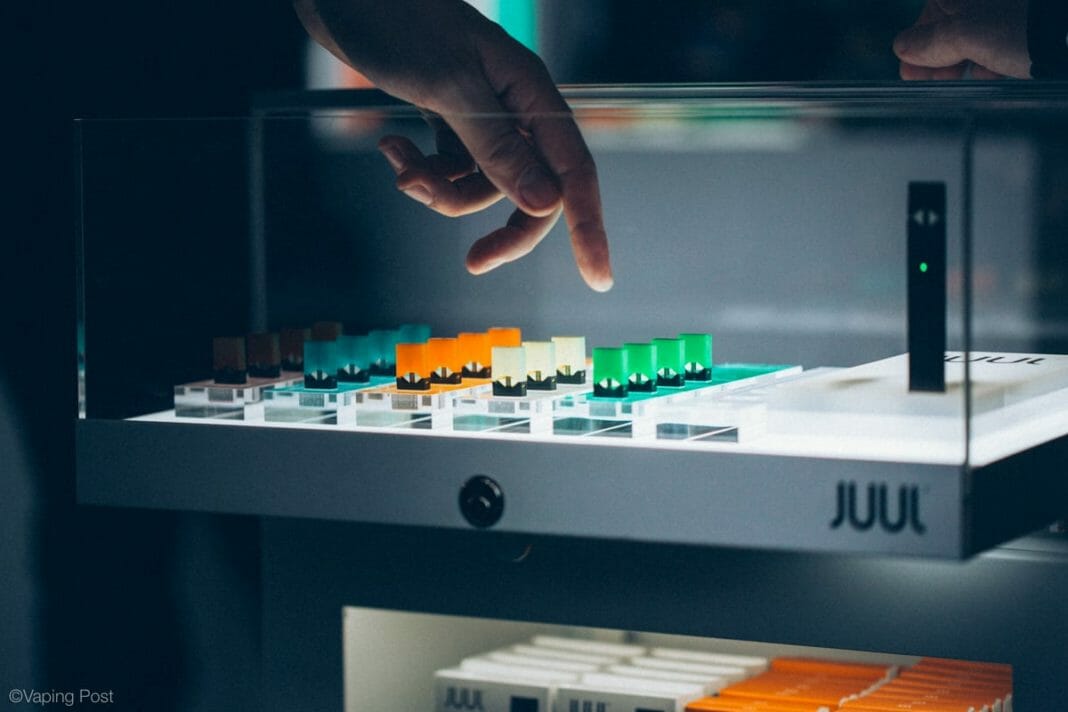 Juul Labs, one of the largest e-cigarette manufacturers in the world, released a statement to news media on September 4 announcing the company’s support for a flavor ban recently instituted by Michigan Gov. Gretchen Whitmer, a Democrat.

Whitmer utilized her executive power to ban the sale of flavored e-cigarettes. Juul, in-kind, responded with the full support for aggressive policies targeted at reducing youth uptake of e-cigarettes.

“As governor, my number one priority is keeping our kids safe,” said Whitmer in a previously released statement sent to Vaping Post. “And right now, companies selling vaping products are using candy flavors to hook children on nicotine and misleading claims to promote the belief that these products are safe. That ends today.”

“Gov. Whitmer’s action will protect Michiganders, particularly the state’s youth, from the known and unknown potential health risks of e-cigarette use,” Brown said.

Brent Stafford
As the jackboots of authoritarian government stomp across North America, it would do well for vapers to note that in at...

Nicotine Could Prevent the Spread of COVID-19, Studies Suggest