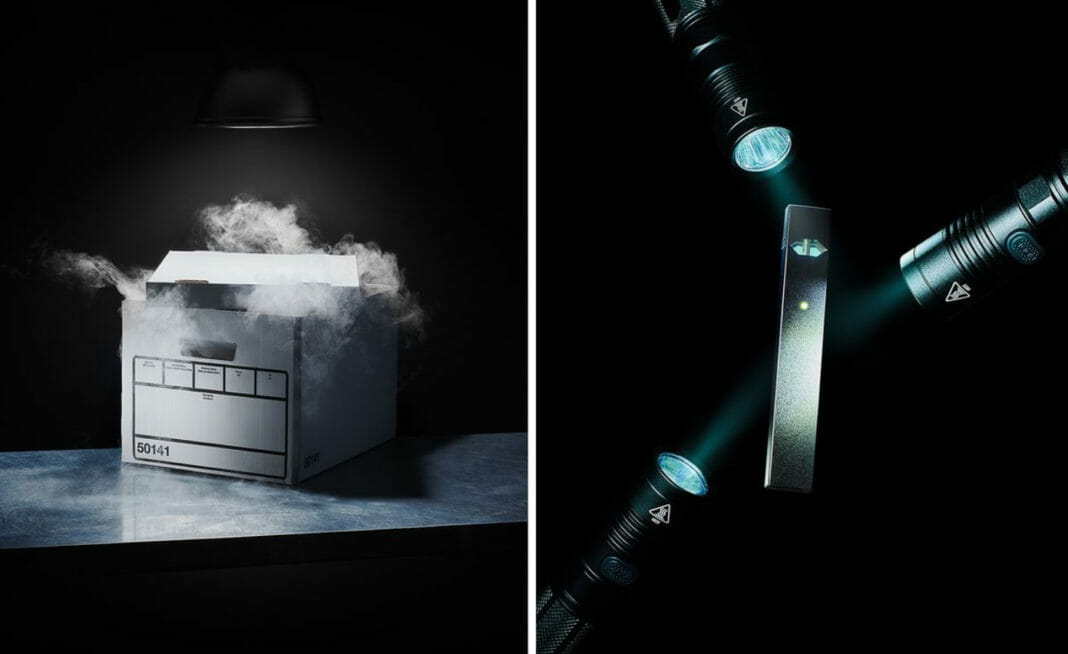 The e-cigarette Juul Labs Inc. introduced in the spring of 2015 was known internally by an eccentric code name: Splinter, after a rodent martial-arts master in the comic Teenage Mutant Ninja Turtles.

Splinter, about the size of a thumb drive, got off to an undeniably splashy start. It appeared on billboards in Times Square. Influencers flashed it on Instagram. Wired magazine ran a story on Juul headlined “This Might Just Be the First Great E-Cig.”

Three years later, despite having entered the market almost last, Juul became its No. 1 seller. This unlikely coup was in large part about the cool factor and how it drew in younger people, ultimately engulfing middle schools and high schools across America. But Juul didn’t just out­maneuver its competitors. It did the same with regulators.

For all the market share, fame, and opprobrium Juul captured as it ascended, Splinter was a flawed product. The little plastic pods that held the device’s nicotine solution leaked. Customers complained of the liquid burning lips and blistering tongues. The stuff also seeped into the device’s circuitry at times, causing it to fail.

Curate RegWatch
Tobacco companies aren’t the only ones profiting from the dangerous vaping trend. When vaping illness struck America this summer, it brought e-cigarette...