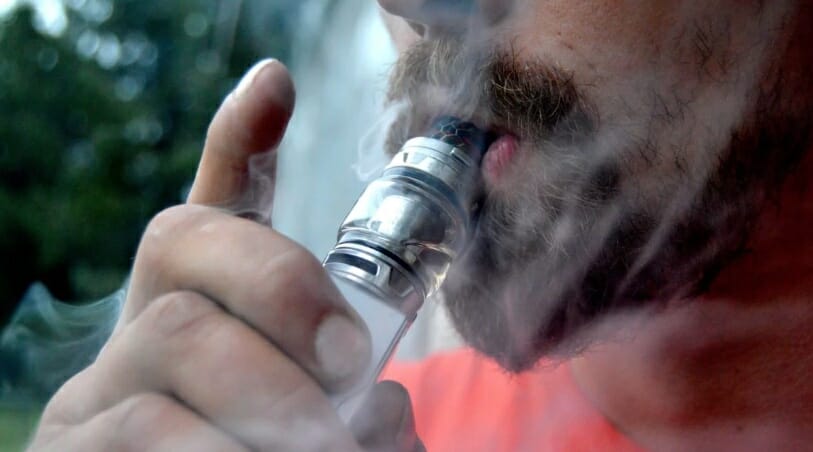 The Canadian Vaping Association has been named in 12 communication reports filed last week amid rising international concern over the safety of vaping.

All of the communication reports were from Darryl Tempest, who was also last week’s most active paid lobbyist. Tempest spoke with various policy advisers and directors at Health Canada in early December.

Shortly after the communication, Health Canada proposed a ban on vaping advertisements wherever it can be seen and heard by youth. As well, they sent a letter to vaping and retail associations outlining its concerns with the “mounting evidence suggesting a marked increase in youth uptake of vaping and with the emergence of cases of vaping-associated lung illness” in U.S. and Canada.

Despite Parliament set to resume later this month, there were only 24 new registrations filed last week.

Kicking the habit: Most large agencies swear off e-cigarette clients

Lesson for Canada | British Reaction to ‘No Comparisons’