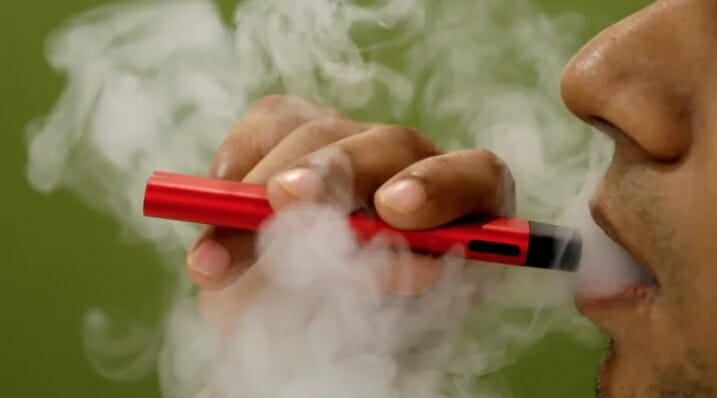 The patient, an adult, started to feel symptoms including shortness of breath and coughing in early December, Hinshaw said.

As symptoms progressed, the patient went to hospital where they were treated and later released, she said at a news conference in Edmonton.

Alberta Health is not releasing where the patient is from, or where he or she was treated, in the interest of protecting the patient’s privacy, Hinshaw said.

The Alberta case marks the 15th vaping-associated lung illness reported in the country, according to the Public Health Agency of Canada.

In Canada, the definition of a vaping-related severe pulmonary illness case includes shortness of breath, cough, chest pain, with or without vomiting, diarrhea, abdominal pain and fever.

Peer review: a flawed process at the heart of science and...