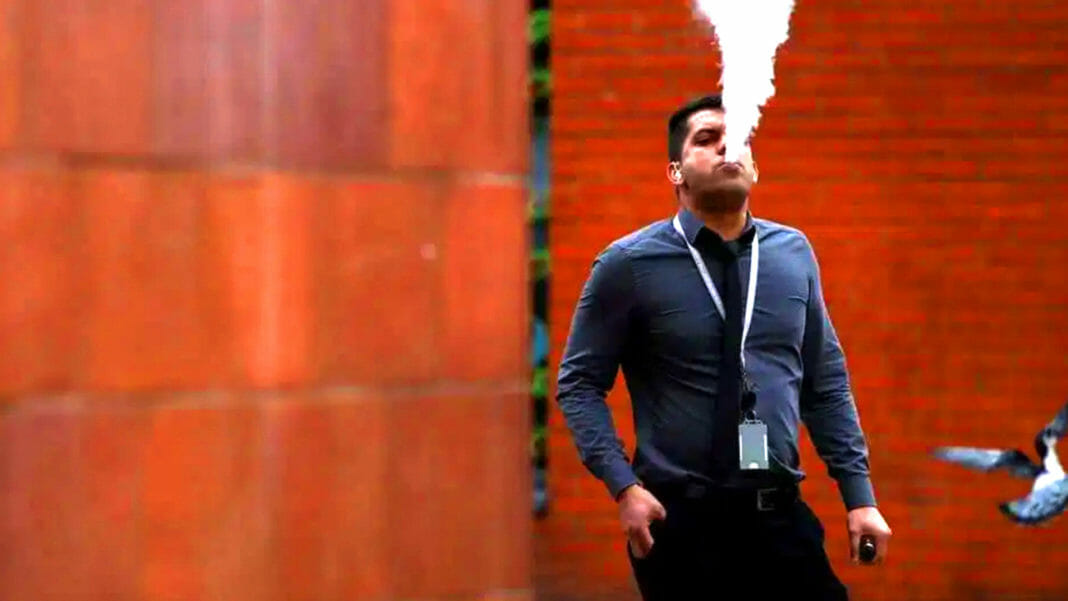 News that nearly 200 cases of severe lung disease in the U.S. might be linked to vaping has health officials in Ottawa and across the country on alert.

“The Government of Canada will continue to monitor all available data sources for indications of similar issues in Canada and will take action, as appropriate, to protect the health and safety of Canadians,” said Health Canada spokesperson Maryse Durette.

Dr. Andrew Pipe said it would be naive to think there won’t be any in Canada, and some cases might have already occurred but not linked to e-cigarettes. Awareness about links between vaping and lung illness could change in light of revelations by the U.S. Centres for Disease Control and Prevention that it is investigating a lung disease outbreak, Pipe said.

“I think people will be sensitive and there will be a heightened awareness.”

Mitch Zeller Reflects on Experiences as Director of FDA Center for...

Incidence of Cigarette Smoking Relapse Among Individuals Who Switched to e-Cigarettes...

Vape and e-cigarettes are part of the nicotine problem

Big Pharma is no better than Big Tobacco