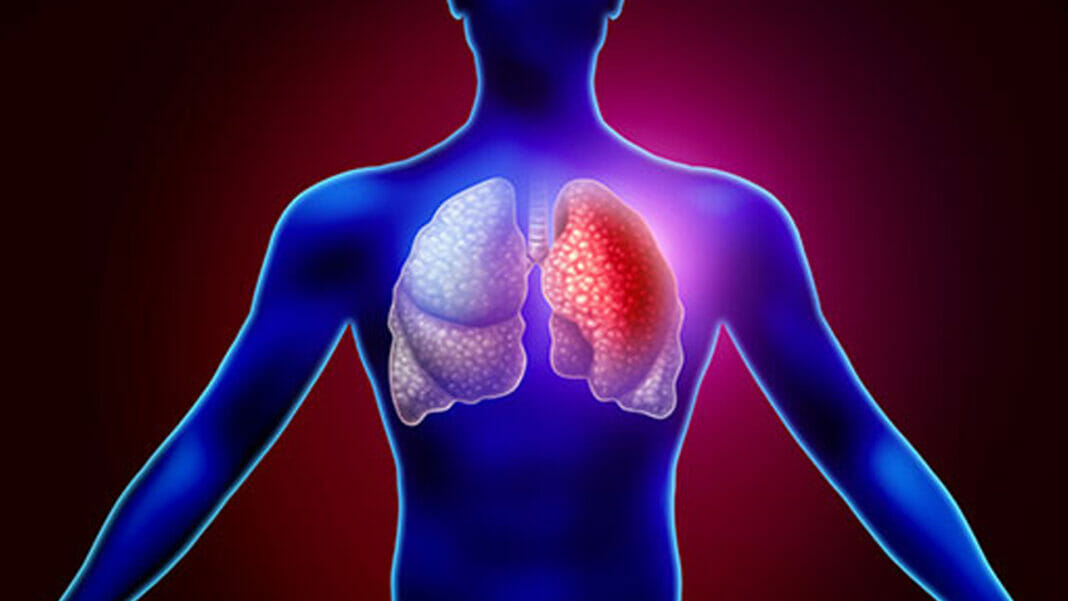 The ABC reported tonight the death of a Queensland man which was attributed to EVALI caused by vaping. Having carefully studied the case and the post mortem report, I disagree.

It is much more likely that the man died from advanced lung damage caused by 40 years of heavy smoking.

The 71-year old man had smoked a pack-a-day for four decades and had wisely switched to vaping 10 years ago. In October 2021 he developed increasing shortness of breath. He was treated with antibiotics but he continued to deteriorate and died several weeks later.

He had signs of infection (a raised white cell count and inflammation) and was treated with antibiotics. Blood cultures did not identify an infection but this is not unusual even when infection is present.

FDA Authorizes NJOY Vapes in Its Biggest Positive Decision Yet

Curate RegWatch
On April 26, the Food and Drug Administration (FDA) authorized several NJOY Ace vaping products. It is the most significant positive decision...

Ignore The Headlines: There’s No Science Linking Vaping To Prediabetes