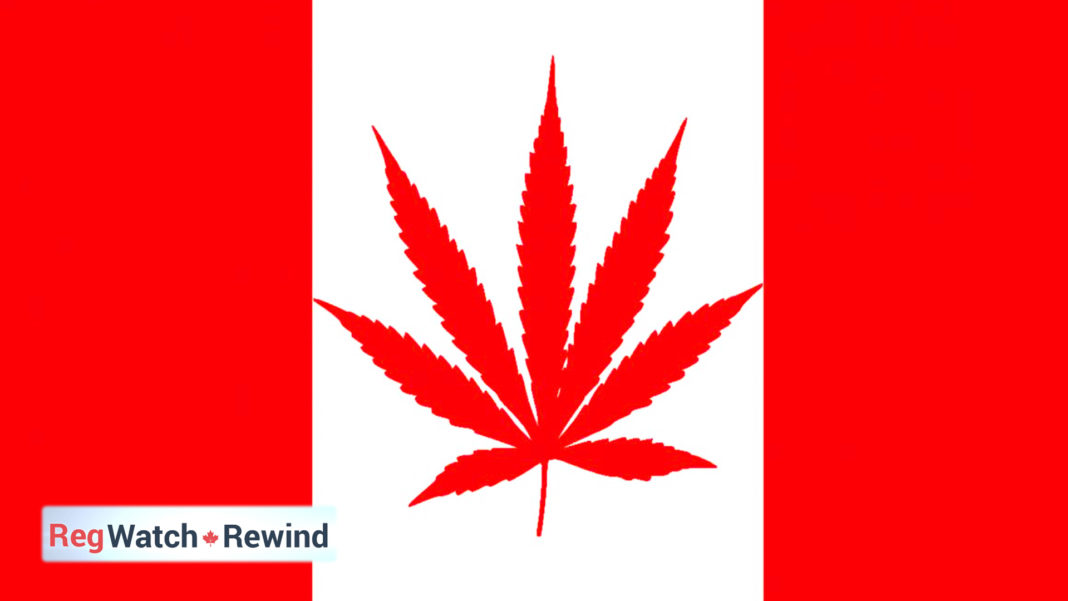 A new draft policy paper from the B.C. branch of the Liberal Party is calling on the government to end prohibition of marijuana in Canada and is providing answers on job creation and government tax and licensing revenues should the province go the way of our friends across the border.

“One economic analysis conducted by the Colorado Center on Law and Policy found that the initiative will generate upwards of $60 million per year in new revenue for the state and localities,” says Mason Tvert, director of communications for The Marijuana Policy Project in Colorado, a lobby group in the state.

Should B.C. follow suit, it’s estimated the province could count on an additional $2.5 billion in tax and licensing revenues over the same time period, according to research from Simon Fraser University cited in the report. The province would also benefit from thousands of new jobs, both directly and indirectly related to the cultivation, distribution, transportation and regulation of marijuana.

The potential economic benefit of legalized marijuana to Canada as a whole is estimated to exceed $4 billion annually, based on three million consumers, the report says.