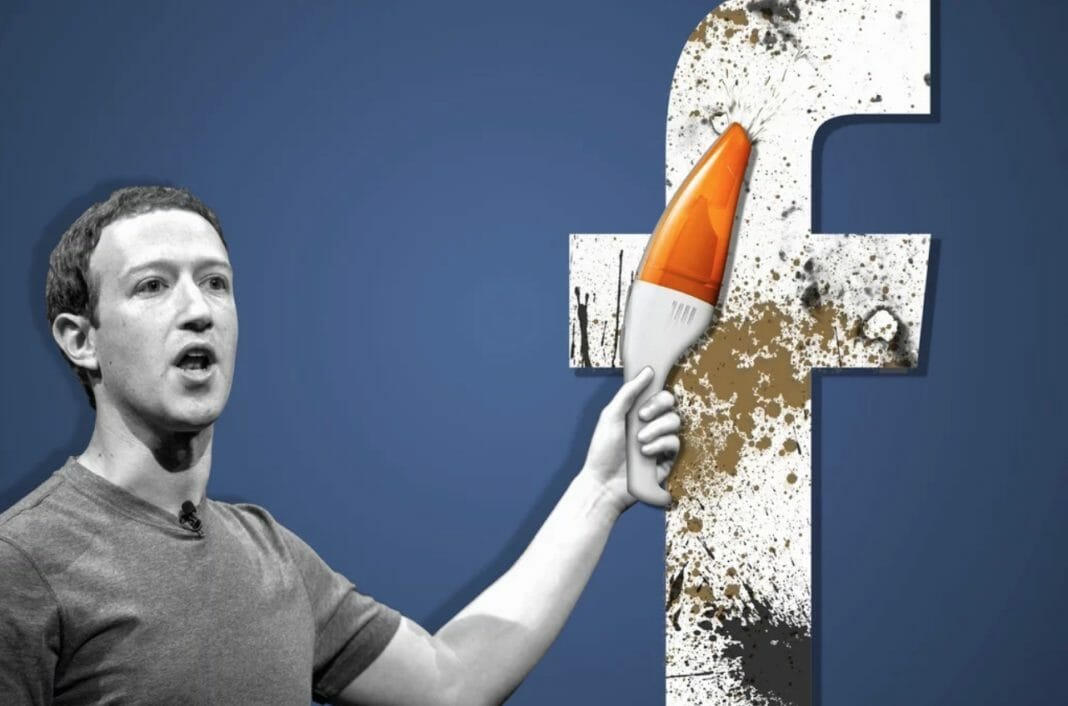 Facebook issued its latest report on enforcing decency standards on the social network Thursday, and CEO Mark Zuckerberg took the opportunity to criticize calls for the company to be broken up by regulators.

In its “Community Standards Enforcement Report” posted online, Facebook provided metrics on how the platform is performing when it comes to preventing and removing content that runs afoul of rules regarding nudity, exploitation of children and hate speech.

But during a call with reporters, Zuckerberg was asked about recent suggestions from prominent politicians, like Senator Elizabeth Warren, that U.S. regulators break up Facebook and its ownership of Instagram and WhatsApp because of its control of such a large share of people’s internet time and data.