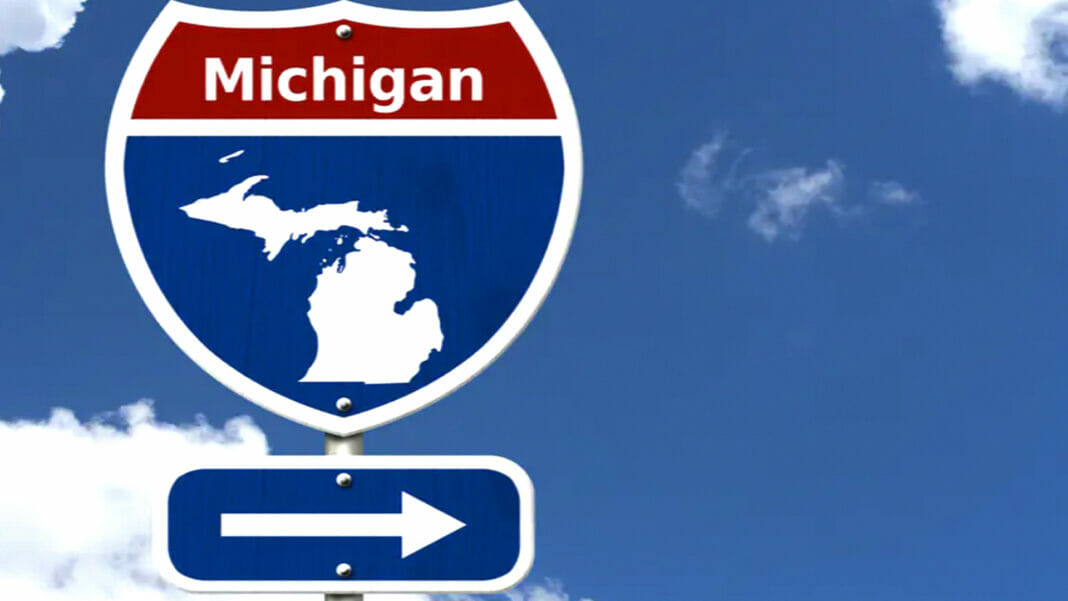 The Michigan Department of Health and Human Services this week abruptly pulled back rules that would have banned the sale of flavored nicotine products in Michigan.

The move prompted the cancellation of a Thursday legislative meeting where Republican lawmakers were expected to question the advance of the proposed rules.

The department had worked for close to two years to develop the permanent rules after Gov. Gretchen Whitmer’s controversial emergency rules banning the sale of flavored nicotine products in 2019 were batted down by state courts.

The department said it pulled back the proposal on Wednesday because it’s working on an alternative legislative solution to address youth vaping, one that so far appears to be significantly scaled back from the department’s full ban.

“For more than two years, the department has been working on a collaborative and effective public health solution to prevent youth from a lifetime of nicotine addiction,” said Bob Wheaton, a spokesman for the Department of Health and Human Services. “During that time, we have worked to find any solution to this issue — whether it be through rule-making or legislation.”

Curate RegWatch
Vaping may benefit a person’s attempt to quit smoking. A combination of electronic cigarettes with nicotine and counseling delivered a two-fold greater...