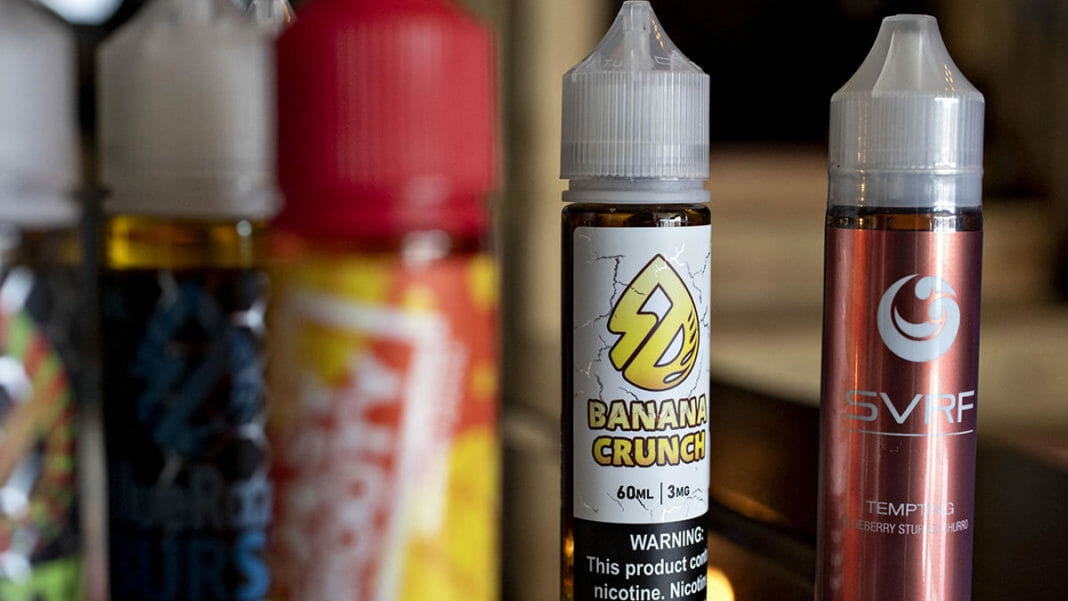 Michigan retailers will have 14 days to remove flavored vapes from their shelves under emergency rules released by the Michigan Department of Health and Human Services on Wednesday.

Michigan was the first state to issue a ban on flavored vapes in the midst of growing health concerns surrounding vaping. The Centers for Disease Control and Prevention is investigating more than 450 cases of lung disease that some officials believe were triggered by vaping. At least seven deaths have been attributed to the lung disease.

In Michigan, the state health department has identified seven confirmed and one probable case of severe lung disease associated with vaping. The department also is investigating an additional 16 possible cases that have been reported by health care providers.

Under the new rules, retailers and vape producers will not be able to characterize vape products as safe, clean, harmless or healthy. Shop owners also will be limited in the advertising they can do for vape products.

Nearly $17 million invested in research to fast-track studies on health...

Curate RegWatch
The American Heart Association is investing nearly $17 million in scientific research to be led by scientists from Boston University, the...