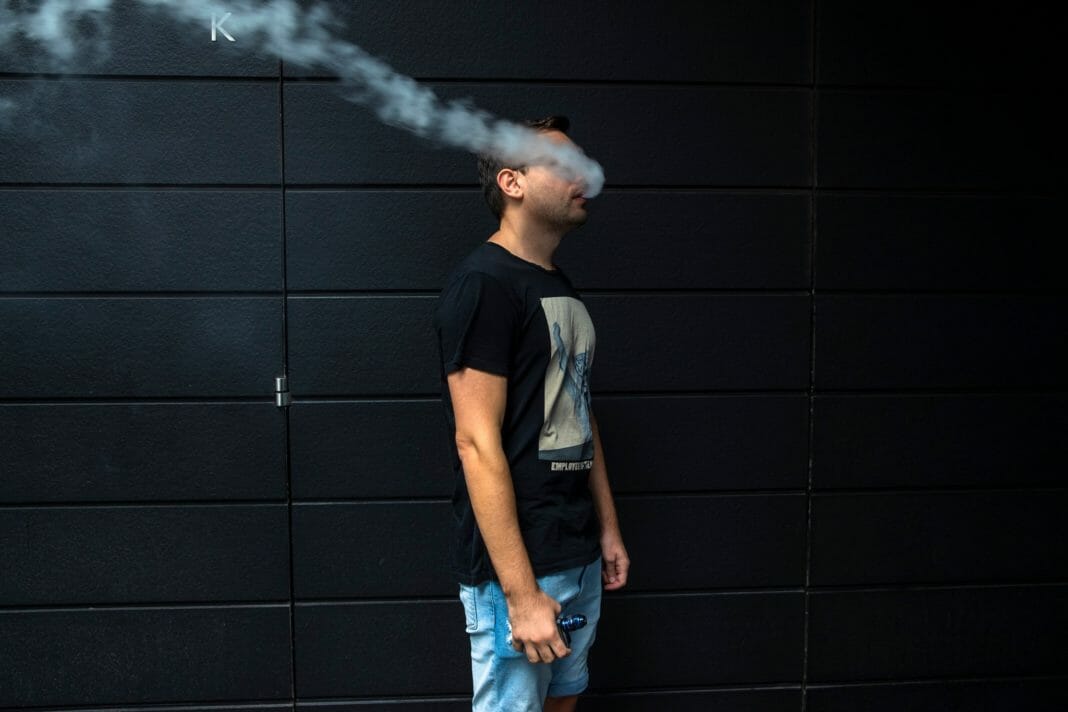 The state would become the second in the nation, behind Michigan, to outlaw sale of the fruity flavors popular with children and teenagers.

Amid a surge of vaping-related illnesses and deaths, Gov. Andrew M. Cuomo of New York announced on Sunday that he would pursue emergency regulations this week to quickly ban the sale of flavored e-cigarettes.

The governor’s action comes days after President Trump announced an effort to ban similar vaping products at the federal level. If New York does outlaw flavored e-cigarettes, it would become the second state to move toward such a ban, following Michigan, which announced earlier this month that it would prohibit such products.

Speaking from his office in Midtown Manhattan, Mr. Cuomo described a growing health crisis, likening it to illnesses related to traditional tobacco products.

“Vaping is dangerous. Period,” the governor, a third-term Democrat, said, outlining a variety of potential health concerns associated with the practice, including encouraging nicotine addiction. “No one can say long-term use of vaping — where you’re inhaling steam and chemicals deep into your lungs — is healthy.”

Curate RegWatch
Politicians who ban flavors should brace for a surge in cigarette smoking and the use of questionable bootleg vaping products. Even as...

Global Affliction | Intransigence in the Hierarchy of Public Health |...