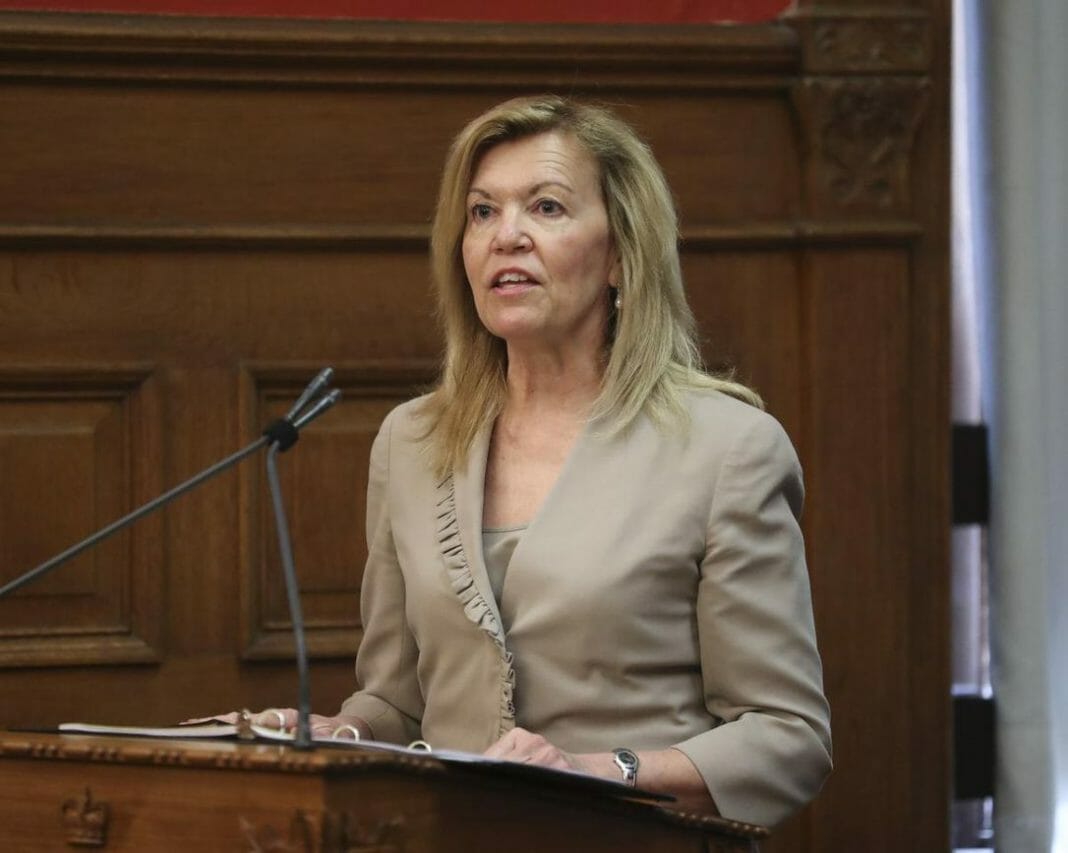 It took its sweet time, but the Ford government in Ontario is finally doing the right thing by banning the promotion of vaping products in convenience stores and gas stations as of Jan. 1.

After all, doctors and smoking experts have been sounding the alarm for years now that governments should act to prevent the big tobacco giants from marketing their addictive, nicotine-laced vaping products to kids.

But the Ford government didn’t listen. Worse, it actually caved to the lobbying efforts of Big Tobacco and convenience store owners and delayed the implementation of the ban — similar to one in seven other provinces — which was supposed to take effect in July 2018.

At long last, though, Health Minister Christine Elliott has put an end to that, saying she wants to protect young people from the long-term effects of vaping.

Still, Ontario, and Ottawa, too, should do much more than ban convenience store marketing if they are to protect kids from the well-practised methods employed by tobacco giants to get kids addicted to nicotine.

They could start by taking their lead from Donald Trump, of all people.

In September, in the midst of an outbreak of vaping-related illnesses in the United States, Trump announced that his administration will ban the sale of most flavoured e-cigarettes. Michigan already has such a ban in place, and New York State is moving the same direction.

That’s a smart move since the companies that make and sell vaping products have a formula for getting teens addicted to nicotine. They add candy, fruit, mint or menthol flavours to the products and then spend a fortune on “cool” advertising.

Curate RegWatch
Cigarette smoking habits among adults in the UK, including the proportion of people who smoke, demographic breakdowns, changes over time and...

Secretive WHO is ignoring the science on vaping

A Major Study That Fueled National Vape Panic Has Been Retracted

Notice of Intent to Sell E-Substances and Reporting Requirements