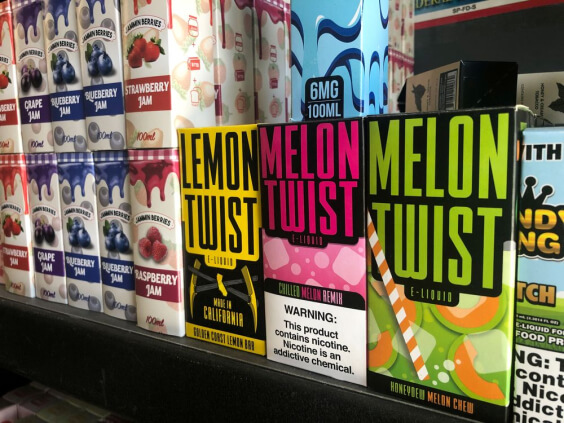 The government of Alberta finally proposed legislation regulating vaping last week. But its Bill 19 mainly protects industry, and not children and youth.

As the last Canadian province to regulate vaping, Alberta now makes minimal proposals: restricting advertising and vaping locations and requiring vendors to demand identification from customers who look younger than 25 years. This bill bans sales to minors, something already done by the federal government.

The Alberta government should have made vaping products less dangerous.

If the province were serious about protecting child and youth health, it would have reduced nicotine maximum levels from 60 mg/mL to 20 mg/mL, as Nova Scotia and the European Union have done, and as British Columbia proposes to do.

It would have banned all flavours but tobacco, as Nova Scotia has done.

Moreover, the Alberta government should have: (1) raised the minimum vaping age to 21; (2) licensed vendors; (3) implemented strict enforcements, causing vendors to lose their licence for unlawful sales; and (4) created health programs to help children and youth overcome their nicotine addictions.

Bill 19 currently protects the vaping industry, giving industry much of what it wanted. Last fall, most industry representatives told the Alberta government that it opposed a cap on nicotine—including Juul, and that it opposed flavour bans, including Imperial Tobacco and Imperial Brands, sellers of flavoured vaping products.

The industry will now be popping champagne corks: no Alberta nicotine cap, no flavour ban.

Curate RegWatch
Illnesses and deaths linked to vaping continue to increase New research on a small cohort of mice has suggested that long-term exposure to vaping liquids...

Smoore Just Became the Richest Vape Company in the World