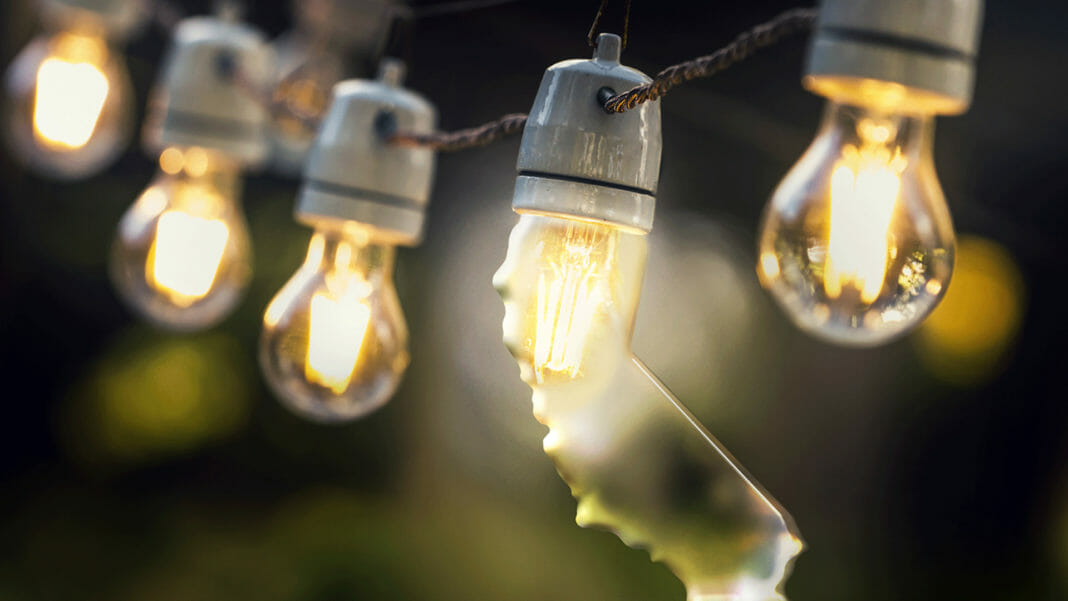 When dangerously high winds arise this year, the utility says it will black out fire-prone areas that are home to 5.4 million people

PG&E can’t prevent its power lines from sparking the kinds of wildfires that have killed scores of Californians. So instead, it plans to pull the plug on a giant swath of the state’s population.

No U.S. utility has ever blacked out so many people on purpose. PG&E says it could knock out power to as much as an eighth of the state’s population for as long as five days when dangerously high winds arise. Communities likely to get shut off worry PG&E will put people in danger, especially the sick and elderly, and cause financial losses with slim hope of compensation.

In October, in a test run of sorts, PG&E for the first time cut power to several small communities over wildfire concerns, including the small Napa Valley town of Calistoga, for about two days. Emergency officials raced door-to-door to check on elderly residents, some of whom relied on electric medical devices. Grocers dumped spoiling inventory. Hotels lost business.