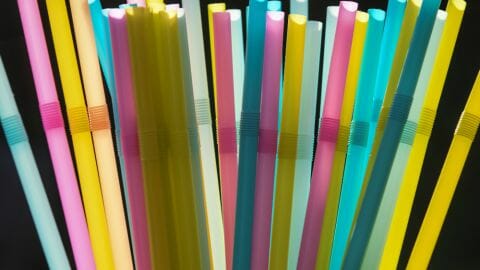 Prime Minister Justin Trudeau will announce steps towards a federal ban on single-use plastics on Monday, a government official has confirmed, following in the footsteps of the United Kingdom and other jurisdictions.

In Montreal, Trudeau is slated to announce a “host” of measures to reduce pollution, including “steps to get to a ban” on single-use plastics, the official, who could only speak under condition of anonymity, told the National Post. Environment Minister Catherine McKenna and Fisheries Minister Jonathan Wilkinson will be in Toronto and Vancouver, respectively, talking about the same initiatives.

The official said the ban would take effect “as early as 2021″.