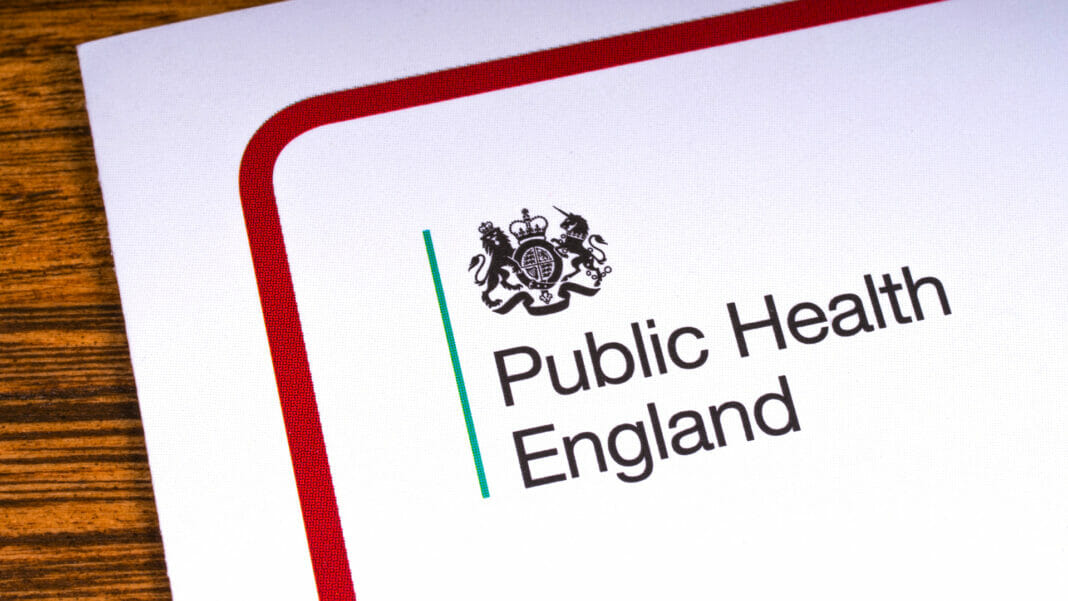 As number of vapers in England plateaus, incorrect perceptions of its relative risks compared to smoking may be discouraging smokers from using vaping to quit.

Coronavirus (COVID-19) is likely to have had an impact on smoking and vaping behaviours in both adults and young people. However, it is still too early to assess the full effect of the pandemic, with much of the data examined in this report being pre-pandemic.

In England in 2020, nicotine vaping products were the most popular aid used by smokers trying to quit, with 27.2% of smokers using a vaping product compared with 18.2% using nicotine replacement therapy (NRT) products (such as patches and gum) and 4.4% using the prescription medicine varenicline.

Evidence over the years suggests that as the use of vaping products in quit attempts increases, the number of successful quits in England also increases. It is estimated that in 2017, more than 50,000 smokers stopped smoking with the aid of a vaping product who would otherwise have carried on smoking. Data from systematic reviews since PHE’s 2018 report show that vaping products were significantly more effective for helping people stop smoking than NRT.

Those using a vaping product as part of their quit attempt in local, stop smoking services have some of the highest quit-success rates – between 59.7% and 74% in 2019 to 2020.

Vaping has plateaued in adults and young people since the last PHE report in March 2020.

Around 4.8% of young people (aged 11 to 18 years) reported vaping at least once a month – the same as last year – and most of these were either current or former smokers (only 0.8% of young people who had never smoked currently vape). Smoking prevalence among young people, including those who smoked sometimes or more than once a week, was 6.7% in March 2020, similar to March 2019, at 6.3%. The law bans the sale of smoking and vaping products to under 18s but age-of-sale violations are being reported.

Similar to last year, around 6% of adults are current vapers, equating to about 2.7 million adult vapers in England. Smoking prevalence continues to fall and is between 13.8% and 16% depending on the survey. Vaping prevalence was between 17.5% and 20.1% among current smokers, around 11% among former smokers and between 0.3% and 0.6% among those who have never smoked. The proportion of vapers who also smoke, or ‘dual users’, has declined since 2012.

There are still concerns around increasing misperception of the relative risk caused by vaping products, compared to smoked tobacco. In 2020, 38% of smokers believed that vaping is as harmful as smoking and 15% believed that vaping is more harmful. This is out of line with expert reviews from the UK and US, concluding that using regulated nicotine vaping products is far less harmful than smoking.

‘We have a big problem’: Spike in youth vaping sparks calls...

The high and low criminal narratives of cheap Native smokes