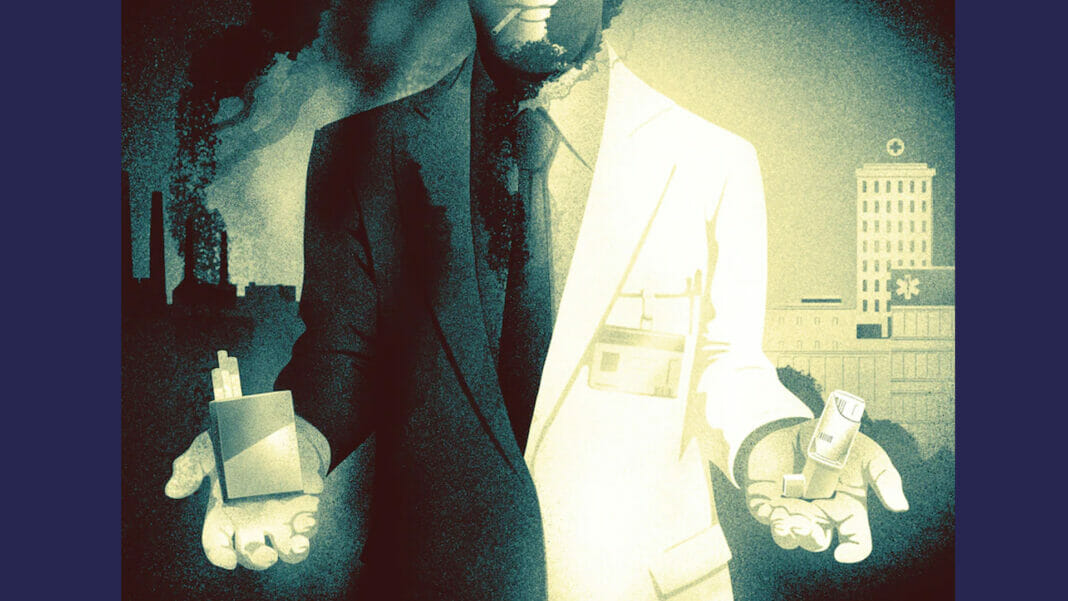 World’s largest cigarette maker is making acquisitions as it pursues a ‘smoke-free’ future. Many scientists are doubtful.

So she was stunned when a recruiter contacted her this summer to see if she would be interested in working with Philip Morris International, the world’s largest listed tobacco company.

The tobacco company’s bid to hire Tal-Singer is a piece of a much larger plan by the New York-based company to pivot away from cigarettes and develop new lines of business that go beyond just smoke-free products. Philip Morris International calls it a “Beyond Nicotine” strategy and says it wants to earn $1 billion from these new ventures by 2025.

All cigarette companies know the industry that established their fortunes is fading, as smoking rates decline worldwide. Most are invested in vaping and e-cigarettes. But no Big Tobacco firm has been as aggressive as Philip Morris International in seeking out entirely new ways of making money.

Brent Stafford
When the government of Canada first made nicotine vaping products legal, many top tobacco researchers from around the world lauded the...