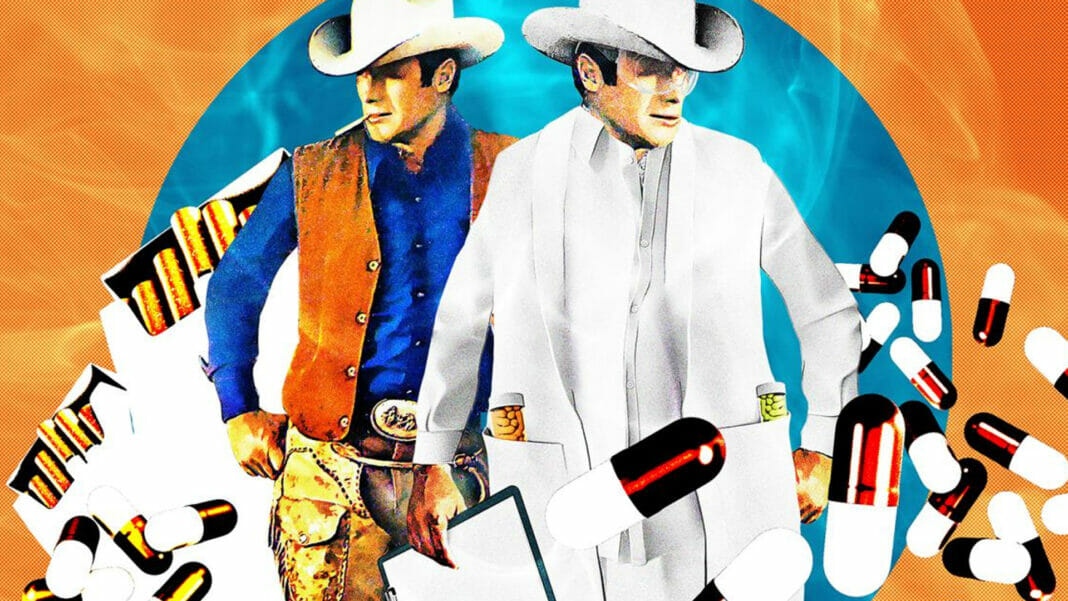 A “smoke-free future” was within reach, said the boss of the company behind Marlboro, the world’s top-selling cigarette.

On July 9, he made what he hopes will be a big stride towards that future. After months quietly talking to the inhaler-maker Vectura, his hand was forced by the private equity firm Carlyle making a bid for his British target. Calantzopoulos’s company then broke cover with its own £1 billion offer, declaring that it was all part of a plan to transform PMI into a “health and wellness company”.

Brent Stafford
If left unchecked, youth vaping poses an “existential threat” to the vaping industry in Canada. This is the warning James Van Loon,...