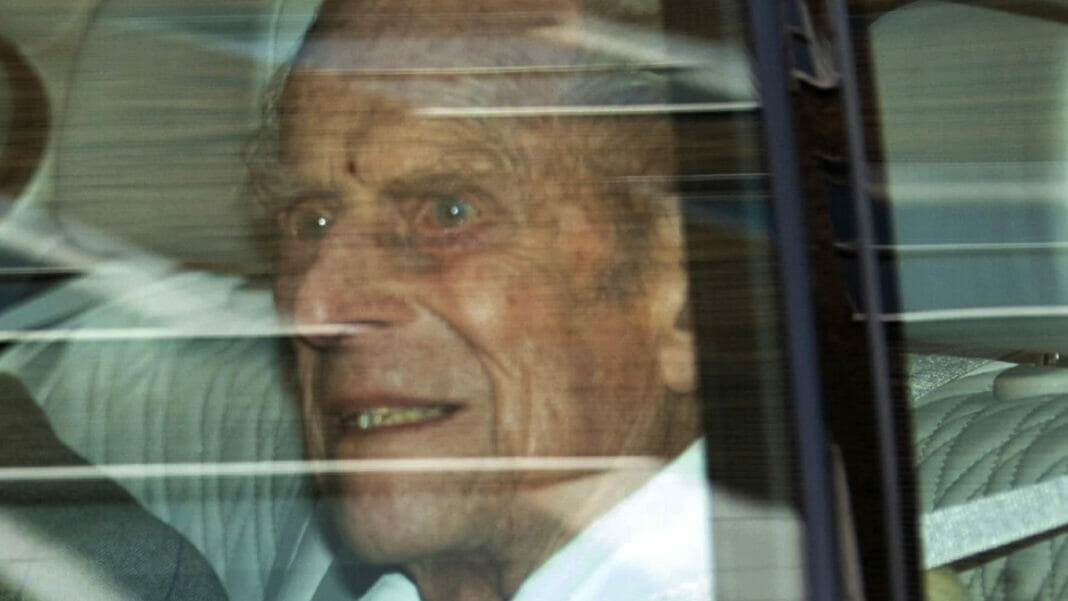 Queen Elizabeth II is the world’s oldest head of state. Prince Philip is one of only about 10,000 fellow Brits who have reached their late 90s

As always happens when a senior royal has a health scare, Prince Philip’s recent hospitalization for heart surgery prompted a storm of behind-the-scenes preparations as newsrooms and protocol chiefs across the Commonwealth braced for a period of official mourning. Instead, the 99-year-old bounced back and was out of hospital in “good spirits” last week.

Even by British standards, the Queen and her husband are old. Elizabeth II is the world’s oldest head of state. Prince Philip is one of only about 10,000 fellow Brits who have reached their late 90s. And the mother of the current Queen made it to 101, a particularly rare feat for a woman born in 1900. Read on to learn what the science says about why the House of Windsor is so good at conquering death.

The current ones don’t smoke

In hindsight, it was a good idea for England to execute Sir Walter Raleigh, given that his popularization of tobacco smoking would go on to kill so many British royals. George VI had an entire lung removed late in his life due to smoking. His father, George V, died at age 70 in part due to smoking-related breathing problems. And George V’s father, Edward VII, was killed by respiratory complications that were almost certainly exacerbated by his 12-cigar-a-day habit. Edward VIII, the king whose 1936 abdication cleared the way for Queen Elizabeth, ultimately dropped dead of smoking-related throat cancers and heart disease. Princess Margaret smoked so much that when Vanessa Kirby played her as young Margaret in The Crown, one of the more difficult parts of the role was consuming an industrial amount of herbal cigarettes.

Curate RegWatch
Could a nasty habit have one actual benefit? Male British physicians who smoked tobacco in 1951 had a 30% lower risk of...

FDA Denies Marketing Applications for About 55,000 Flavored E-Cigarette Products for...