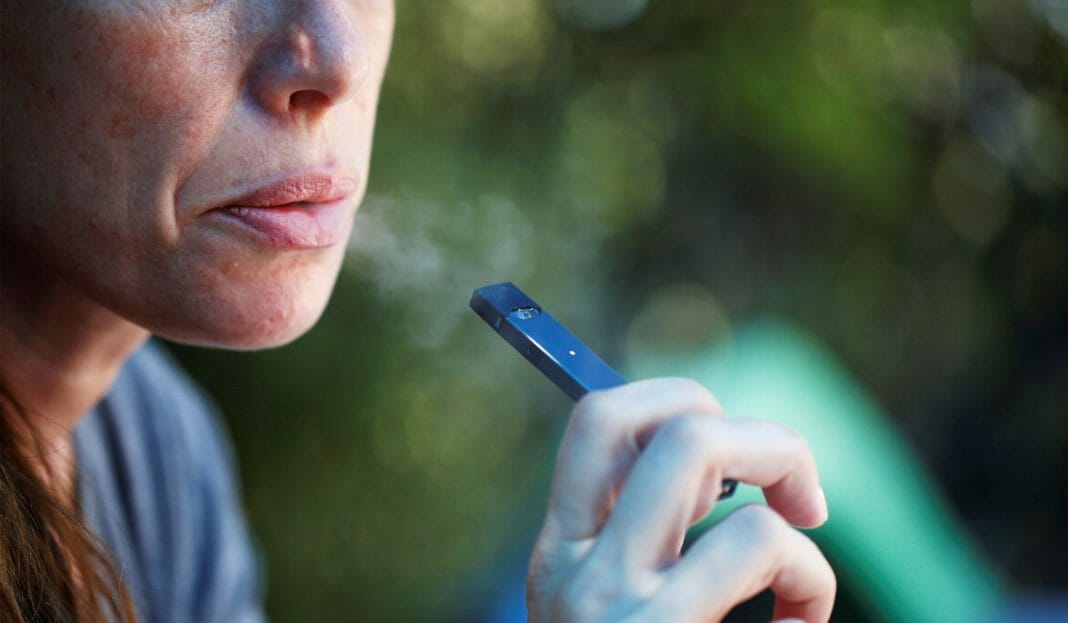 Virtue-signaling can have real-world consequences.

San Francisco, not known as a city particularly interested in fighting the drug war, has just passed legislation banning the sale of e-cigarettes to consumers of any age — while leaving real cigarettes alone. The city’s board of supervisors passed the bill last Tuesday, with advocates citing the rise of vaping among teenagers as their motivation. While the increase in e-cigarette usage among middle and high-schoolers is concerning, this ban will likely have limited effects on vaping rates among young people while victimizing those (including teenagers) already addicted to nicotine.

According to a 2018 CDC report, vaping and smoking have essentially switched places in usage among high schoolers. While the percentage of teenagers reporting that they had smoked in the past 30 days was down from 2011 (16 percent to 8 percent), the percentage reporting they had vaped was up significantly, to 21 percent from 2 percent. This steep increase is partly due to e-cigarettes’ novelty; vaping rates will probably not continue to rise so quickly.

In many ways, increased vaping is a welcome development. While there is uncertainty about exactly how harmful e-cigarettes are, the consensus is that they are dramatically less dangerous than cigarettes. They contain no tar or tobacco. Some e-cigarette products are, however, more addictive thanks to higher concentrations of nicotine, and more attractive to teenagers because of their flavoring and status as a fad.

Curate RegWatch
Some Saskatchewan vape store owners fear that the new 20% tax on vape products introduced in the 2021-22 budget, will deter...

Association of initial e-cigarette and other tobacco product use with subsequent...

Up in smoke: Will Biden let a patent fight eliminate an...