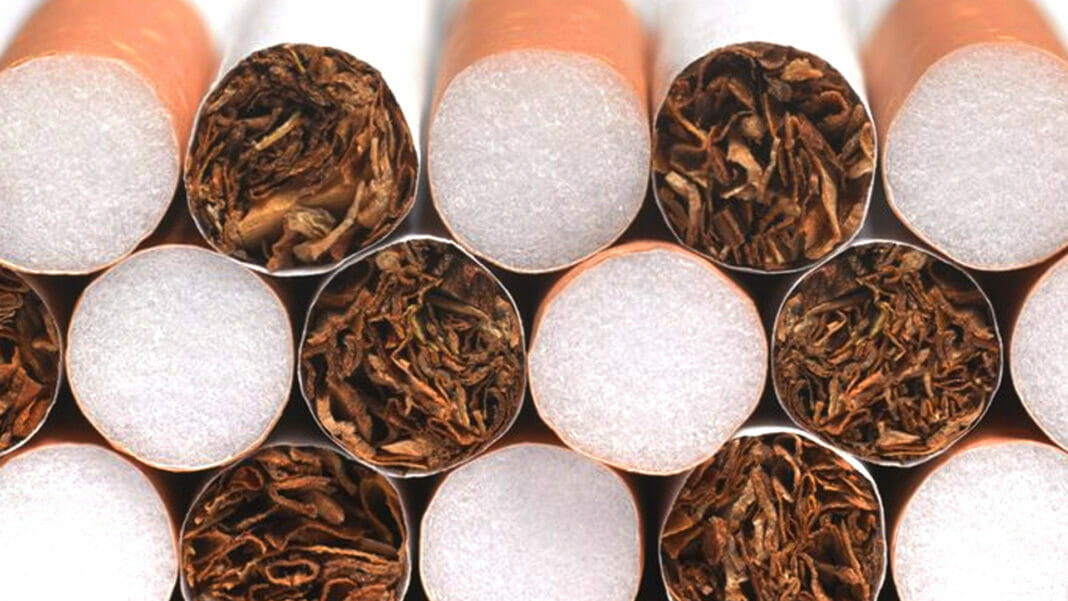 The FDA’s proposed ban on menthol cigarettes and flavored cigars

Tobacco use is the leading cause of preventable death in the United States.

The federal agency is advancing two tobacco product standards that would ban menthol cigarettes and all flavored cigars. These new standards aim to build on the 2009 landmark Family Smoking Prevention and Tobacco Control Act, which banned all forms of flavoring agents in cigarettes except for menthol.

So why is the FDA trying to ban menthol cigarettes now?

The National Library of Medicine explains that companies first began adding menthol to cigarettes in the 1920s, but the ingredient didn’t become widely used until the 1950s and ’60s. Today, the American Thoracic Society says an estimated 25 percent of all cigarettes in the U.S. contain menthol.

Smokers trying to quit will be prescribed e-cigarettes on the NHS...

Curate RegWatch
SMOKERS trying to quit will be prescribed e-cigs on the NHS in months. It is part of a crackdown on tobacco addiction by Health...

Nicotine use and stress

Colorado’s Flavour Ban Would be Detrimental to Smoking Cessation Efforts