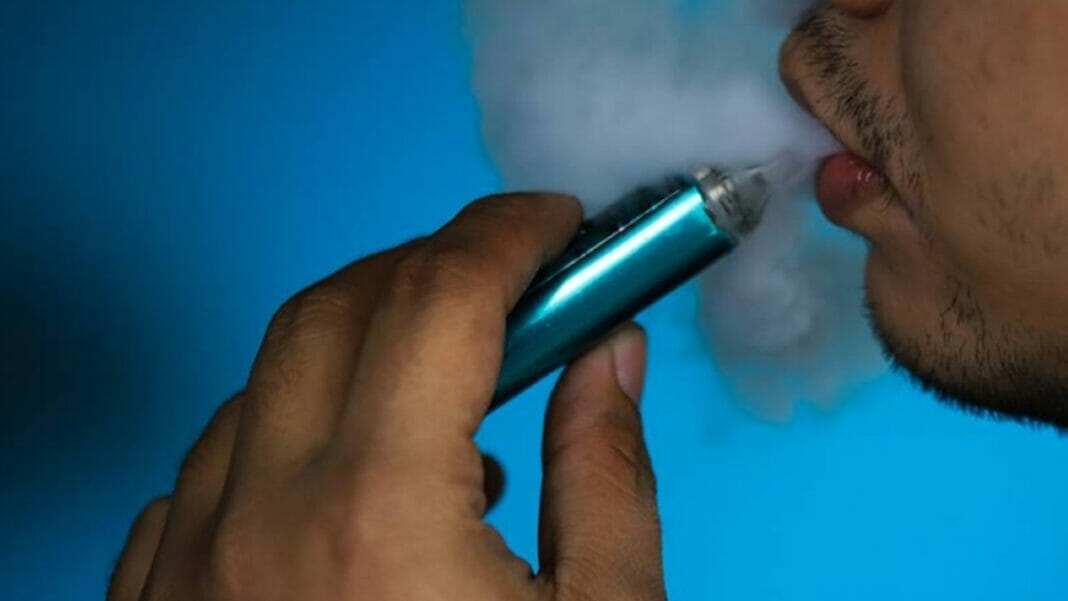 The Senate on Tuesday evening ratified the bicameral conference committee report on the disagreeing provisions of House Bill 9007 and Senate Bill 2239 on the regulation of vaporized nicotine and non-nicotine products.

The report was ratified past 9 p.m. with no objection in a plenary session presided by Senate President Sen. Vicente Sotto 3rd.

Senate President Pro-tempore Sen. Ralph Recto, the sponsor of the measure, thanked his colleagues for the urgent passage of the bill.

“This bill is meant to regulate vaporized nicotine products, non-nicotine products and novel tobacco products. It is expected to encourage the shift from smoking the unhealthier cigarettes to these alternative less harmful products. This bill is never intended to adopt a new lifestyle especially for minors who are prohibited from having access to these products,” Recto said during a hybrid plenary session.

The measure, which primarily prohibits the sale of vape products to persons below 18 years old, also mandates the Department of Trade and Industry, in coordination with the Food and Drug Administration, to issue technical standards for vape products before they are sold in the market.

Under the bill, the Department of Health was tasked to issue guidelines for awareness campaigns on the effects of vape use to health.

Meanwhile, Sen. Pilar Juliana “Pia” Cayetano questioned why the measure was presented when it was not on the Senate’s agenda.

In response, Senate Majority Leader Sen. Juan Miguel Zubiri, asked for the understanding of his fellow senators, saying that while the bicameral conference committee report was not in their agenda, he had to present it to the plenary for voting.

The Senate and the House of Representatives are scheduled to go on election recess starting February 5.

Curate RegWatch
The federal and provincial governments love the revenue that tobacco brings them, and will fight to protect it — even if...

Senate Narrowly Confirms Robert Califf as the Next Head of the...