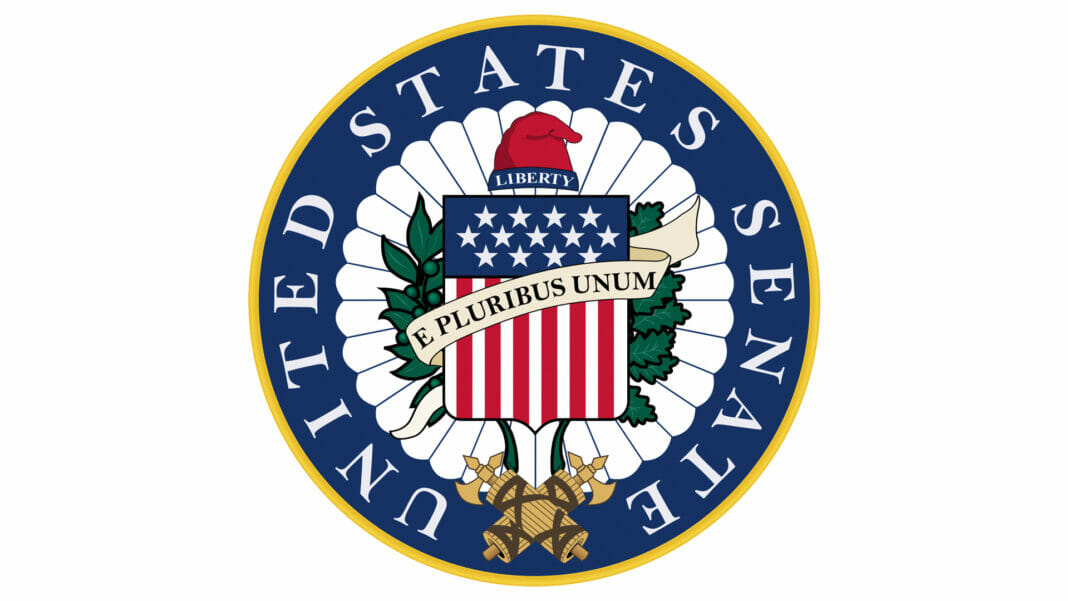 New legislation introduced by a bipartisan group of U.S. senators would increase the FDA Center for Tobacco Products’ budget, and pay for it by assessing $100 million a year in user fees to U.S. vaping manufacturers.

The bill is similar to other recent user fee proposals, and is the same amount the FDA has asked for in annual budget requests for the last three fiscal years. The CTP is completely funded by tobacco company user fees, which so far have not included manufacturers of nicotine products that don’t contain leaf tobacco.

Curate RegWatch
It’s not a dystopian prediction of the future, but the present. Unelected health bureaucrats and radical climate change activists aligned in...