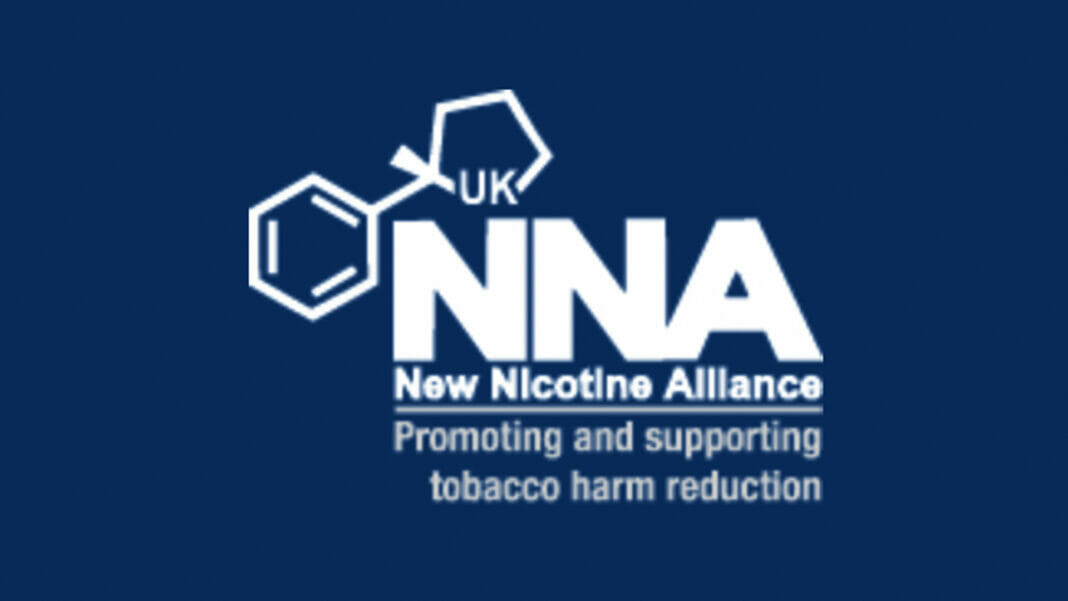 The World Health Organisation (WHO) is a threat to vapers, not just in other parts of the world, but in the UK too.

Consumers have a role to play in protecting reduced risk products that have benefitted us so much and could do for many more smokers in the future.

NNA is issuing a call to action for consumers to write to their MP, with these requests:

We have some wording suggestions when you write to your MP which you can read here.

To explain, here is a whistle stop guide to what the threats from the WHO are and why this is important.

There is a lot of consumer misunderstanding about the WHO and its upcoming ninth Conference of the Parties (COP9) meeting, which is understandable because it is opaque and restricted from the public despite relying on taxpayer funding (the UK is the biggest funder of the FCTC). The COP meetings are held every two years. The latest was scheduled for The Hague in 2020 but was postponed till this year due to COVID. It is now taking place virtually in November, with an abridged agenda and reduced working hours. This is dangerous as it makes it even more opaque.

The “Parties” in question are government signatories to the Framework Convention on Tobacco Control (FCTC), which is a legal treaty ratified by over 180 countries. Each of those countries – including the UK which is no longer represented at the meetings by the EU and free to speak for itself – sends a delegation to the COP to decide the future of global policy towards tobacco products, but also recently e-cigarettes and other reduced risk alternatives.

Decisions cannot be waved away by politicians

The COP Secretariat – which provides background and guidance documents to the government Parties – is extremely hostile to safer nicotine products. Despite harm reduction being one of the three pillars of policy strategies agreed when the FCTC was formed in 2003 and explicitly mentioned in the text of the treaty, it is conspicuously absent of late now that discussions on new and emerging products are on the table. The WHO and the FCTC have been recommending restrictive policy before exploring potential pros and cons of such an approach and ignore countries that have regulated safer nicotine products successfully, such as the UK which has achieved the lowest smoking prevalence ever.

As a legal treaty the FCTC’s contents are binding on governments to implement, however, further decisions made by the Parties at COP meetings can guide governments politically to take them into account when forming national policies. The COP does not make laws itself, but it strongly advises Parties to create policy based on the legally binding provisions of the treaty. Decisions at any COP meeting cannot just be waved away by politicians, they are highly influential – largely because to become a COP decision, governments must take part in the consensus decision.  Any COP decision means that all governments participating have given consent to that decision.

The materials being provided to the Parties for consideration at COP9 by the Bureau are absurd, consisting of cherry-picked research to demonise reduced risk products while completely dismissing any potential benefits of harm reduction. They seek nothing less than railroading parties into treating every alternative nicotine product the same as smoking. This includes bans on public use, restrictions on packaging, flavour bans, taxation the same as cigarettes and worse (which we shall come to). The WHO and the FCTC Secretariat are seeking to influence government delegations to take decisions in the absence of any other strong government direction – the UK should take that role together with other strong harm reduction countries.

The All-Party Parliamentary Group on Vaping held an inquiry into COP9 earlier this year and one of the prime recommendations in its March report was for the UK delegation to COP9 to “establish a Working Group to look at the science and evidence for new and emerging products”. Procedurally this requires the UK to put the proposal on the table and ask other government Parties to support it on the basis of the solid science on which the UK bases its decisions.

A ban on open systems and all products the same

This is incredibly important because if a more balanced assessment of evidence on vaping and other products is not presented to the parties, they will only have the WHO study group on tobacco product regulation report (TobReg) and the WHO Global Tobacco Epidemic Report 2021 to go on.

TobReg advocates for flavour bans as mentioned, but also a ban on open tank systems. It recommends that heated tobacco should not be classed as a reduced risk product so should be treated as smoking, while also claiming that switching to vaping is not smoking cessation. It does this by completely dismissing Cochrane evidence reviews – renowned as the highest standard for health research – which state that e-cigarettes work better than nicotine replacement therapy for smokers looking to quit.

TobReg also recommends that vaping should be regulated based on “nicotine flux” – their back-up plan if they don’t get away with banning open systems.  This involves removing any possibility of customisability so that all products will basically end up being the same, because in order to control flux, you would essentially have to put limits on everything!

And, most recently, there has been a proposal to redefine smoke as anything heated which “emits aerosols visible to the naked eye” for e-cigarettes to be classed as tobacco products and therefore be regulated, taxed, and banned the same in every respect.

The COP Secretariat has produced an agenda for COP9 which was published in July and recommends discussions on reduced risk products be postponed until COP10 in 2023. This is a good thing because it means we have more time to ensure that Parties are being guided by better evidence rather than the wild and damaging recommendations emanating from TobReg and WHO. But this will not happen on its own.

As mentioned, the COP Secretariat doesn’t make decisions, the parties do. It only takes one country to demand that this all gets discussed at COP9 and it will be unless another Party objects, which is not a given. The UK delegation should ensure that these discussions do not take place this year, as recommended by the Bureau following consultation with the Parties.

The COP9 agenda also lists items that have so far been raised by Parties for discussion. There was no mention of the idea of forming a THR working group, as the APPG recommended in its COP9 Inquiry. In order to ensure a more sensible debate about safer nicotine products, please write to your MP and urge them to insist the UK delegation proposes the setting up of this group be added to the COP9 agenda for establishment at COP10.

We are not safe in the UK from harmful regulation towards vaping and other reduced risk nicotine products, it can spread across borders very quickly. We must not assume that the current UK political acceptance of vaping is fixed in stone and will never change. Things can move swiftly in the wrong direction in politics, especially if politicians feel they are an outlier to a global consensus.

It is also not just about protecting vapers in the UK. Britain has a moral obligation to stand up for its harm reduction policies that have been so successful at reducing smoking at home.  We should be encouraging other nations to follow our lead. Rather than taxing, banning flavours or outright e-cigarette bans, the world should be following the British example, not trying to hinder it, in order to reduce smoking related deaths.

The most important people in this entire process – despite the great efforts to exclude us – are we, the public. We must make our voice heard. Please do write to your MP on the points above, now.

Told you so! Massachusetts Reports Rise in E-Cigarette Smuggling After Statewide...

Curate RegWatch
Massachusetts law enforcement officials are reporting that illicit e-cigarette smuggling has seen a meteoric rise over the course of last year. This comes...

The Vape Company at the Center of the FDA Storm