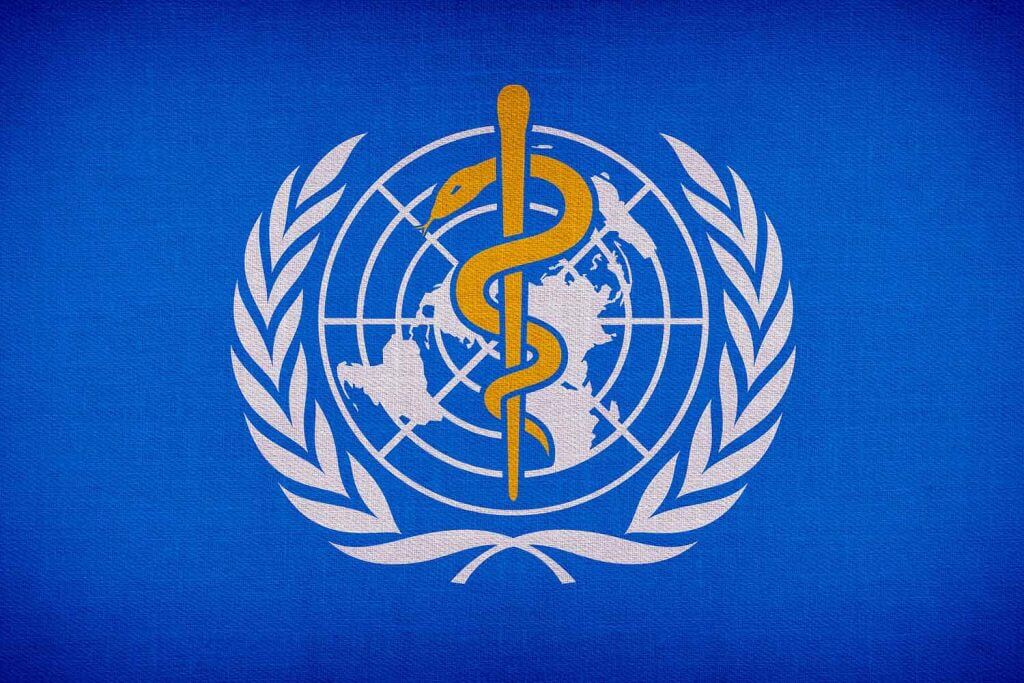 The WHO needs to target more of its resources at communicable diseases.

Since it was suggested that the wellbeing of nonsmokers could be negatively affected by secondhand tobacco smoke, smoking has been banned in an ever-increasing number of public places, including workplaces, in more and more countries; and, in this way and to a large extent, the perceived problem has been solved while retaining most of the economic benefit the tobacco industry delivers.

Since almost everybody in the world has been under some level of threat of contracting Covid-19, the disease caused by SARS-CoV-2, people have been banned from an ever-increasing number of public places, including workplaces, in more and more countries; and, in this way and to some extent, the spread of the virus has been slowed, though those measures have caused, are causing and will cause for an as-yet-unknown time untold social problems and a reduced economic output such that, according to at least one headline, the world is going bust—whatever that means.

It’s true that, on April 27, the joint meeting was postponed until November 2021, but not, as one might have expected, because the WHO needed to have all hands to the Covid-19 pump, but: “In light of the COVID-19 global pandemic and its impact on the conduct of international global conferences and travel…” But surely, it cannot go ahead even then. I cannot believe that the countries that normally fund this event are going to put up the money for the ninth meeting of the Parties—not at this time. Not when their treasuries are in hock and it is clearly time to focus attention on a few of the health threats that, unlike the threat of tobacco, people cannot deal with themselves: pollution, pandemics and poverty, for instance.

Smoking, vaping and the coronavirus (COVID-19) epidemic: rumors vs. evidence