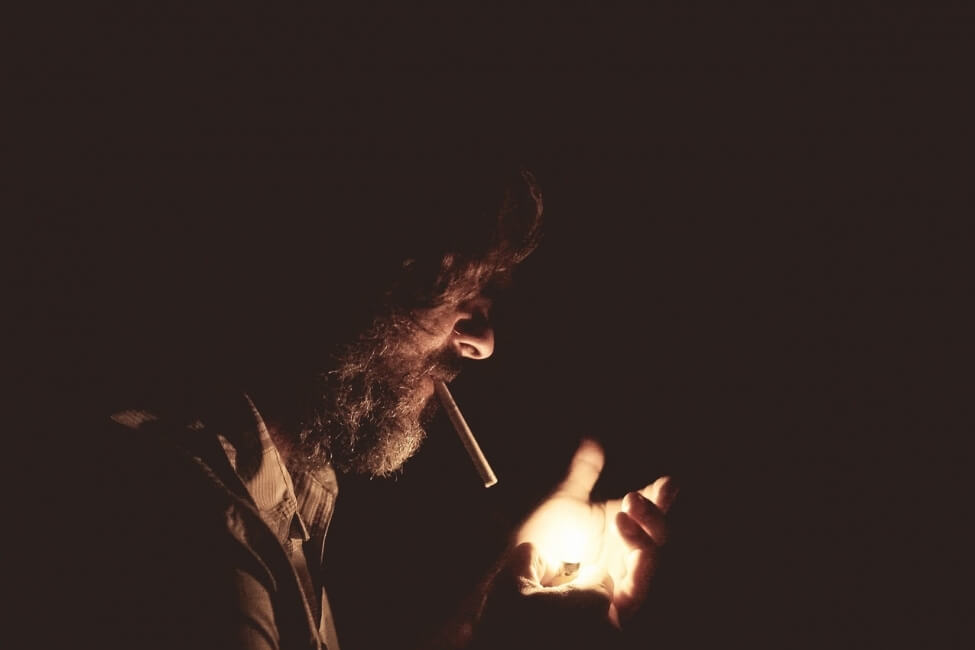 Nearly 20 percent of survivors of smoking-related cancers continued to smoke even after recovery, according to a study published Thursday by JAMA Network Open.

The percentage was far greater among survivors of all types of cancer who had been smokers. More than half — 56 percent — remained active smokers, they said.

“The percentage of current smokers among smoking-related cancer survivors was … substantially higher than that in the general population of about 14 percent,” study co-author Sanjay Shete told UPI.

“We expected that a cancer diagnosis will be a teachable moment to adapt healthy lifestyle by quitting smoking, but the message that continuing to smoke will lead to further complications and poor survival [needs to] be more broadly disseminated,” said Shete, deputy division head for cancer prevention and population sciences at the University of Texas, M.D. Anderson Cancer.

Curate RegWatch
In August 2019, some US media outlets began to express concerns over the wording of alerts issued by the US Centers...

Rights 4 Vapers Reaction to Study Showing Increase in Vaping Among...

E-cigarettes do not normalise smoking for young people – study