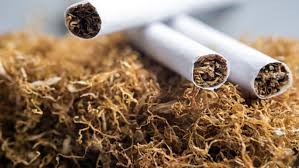 Could a nasty habit have one actual benefit?

Male British physicians who smoked tobacco in 1951 had a 30% lower risk of death from Parkinson’s disease, an analysis of data from the British Doctors Study showed.

Moreover, doctors who continued to smoke over the years had a 40% lower risk of Parkinson’s mortality, reported Robert Clarke, MD, of the University of Oxford in England, and co-authors.

As shown in their study online in Neurology, Parkinson’s mortality risk was inversely associated with the amount of tobacco smoked, and for those who quit smoking, the effect was attenuated with increasing time since quitting.