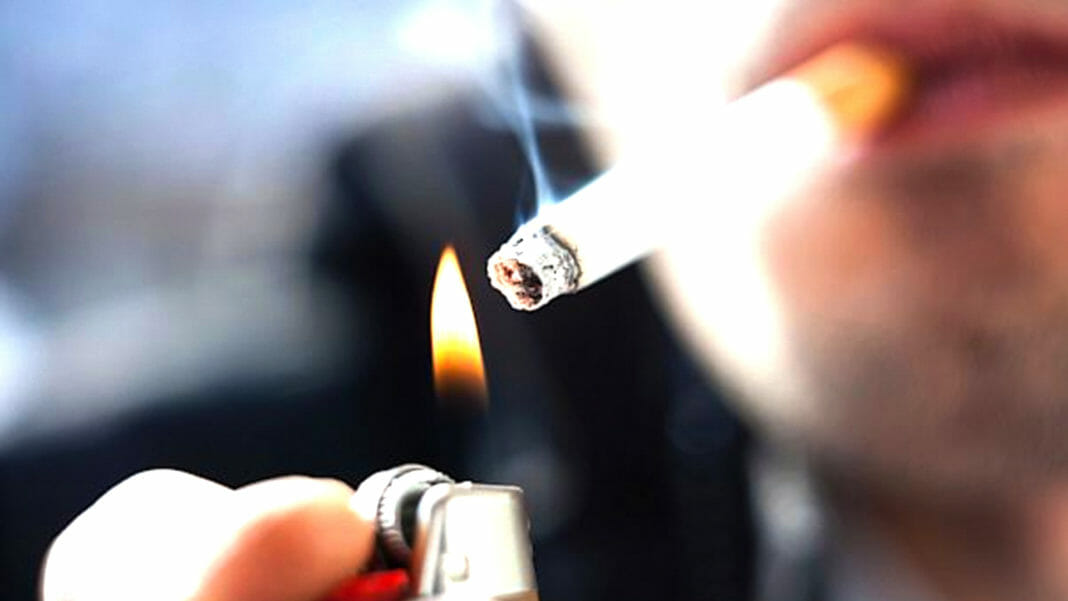 A quarter of smokers say they would not try vaping because they believe it is just as bad for them as cigarettes.

Commissioned by Yorkshire Cancer Research, the survey of 844 smokers and 1,156 ex-smokers found that tobacco users are “suspicious” of e-cigarettes with many saying they had no desire to give vaping a go.

The results revealed that the typical smoker has been doing so for 22 years and has attempted to kick the habit on average four times in their life.

Those that had been unsuccessful identified stress, peer pressure and a lack of support as the biggest reasons for failing to give up.

The research also found that one in 10 ex-smokers managed to quit by taking up vaping instead, saving £337.80 a year on average.

Despite the NHS suggesting that people are four times more likely to give up for good if they receive support from a stop smoking service, 44 per cent believed that going cold turkey was the best method.

The number one reason participants gave for wanting to quit smoking was a lack of money (43 per cent) followed by health reasons (30 per cent).

Other motivators include pressure from family or friends (23 per cent), becoming a parent or grandparent (20 per cent) and the death of a family member or close friend from smoking (16 per cent).

‘But everyone is different, so the best way to help you give up is to get support from a local stop smoking service.

The findings follow a study by researchers at Birmingham University which suggested that e-cigarette users could be putting themselves at risk of lung disease.

The study found that liquids in e-cigarettes impede the immune system’s ability to clear the lungs and prevent harmful chemical buildups.

However, the authors did stress that e-cigarettes still have a lower risk of lung cancer than conventional tobacco products.

In 2018, a campaign from Public Health England (PHE) claimed that e-cigarettes are 95 per cent safer than tobacco, revealing that fewer than half of smokers are aware of this fact.

It also claimed that 44 per cent of smokers either wrongly believe vaping is as harmful as smoking or do not know that it poses much lower risks to health.

Dr Shahab, a leading smoking cessation academic and associate professor in health psychology at University College London, previously said: “The false belief that vaping is as harmful as smoking could be preventing thousands of smokers from switching to e-cigarettes to help them quit.

”Research we and others have conducted shows that vaping is much less harmful than smoking and that using e-cigarettes on a long-term basis is relatively safe, similar to using licensed nicotine products, like nicotine patches or gum.

“Using e-cigarettes or nicotine replacement such as patches or gum will boost your chances of quitting successfully.”

Curate RegWatch
Today health organisations will be promoting the latest annual No Smoking Day, 38 years after the first No Smoking Day in...

The FDA Has 120 Days to Regulate Synthetic Nicotine. That’s Impossible.

Is Vaping Immoral? | Flavour Ban Advocates at Health Canada May...