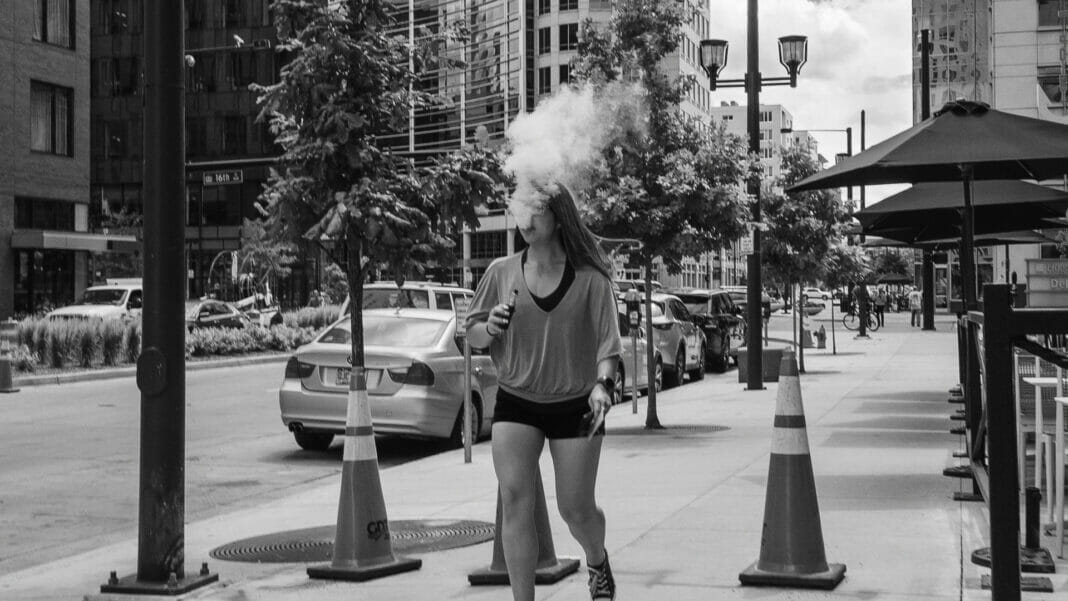 In mid-September, two articles in prominent news outlets caused an uproar over how the media continues to misunderstand and misrepresent vaping.

The first, published September 15 in The New York Times, was an op-ed by former Reddit CEO Ellen Pao about sexism in the tech industry.

The piece mainly focused on Elizabeth Holmes and Theranos, the fraudulent blood-testing company that folded in scandal, but also included a long bit about the vaping company Juul.

“In June 2019, Congress began an investigation into Juul’s part in the youth nicotine epidemic, including efforts to market its products as safe for children,” Pao wrote. “By February 2020, a report from the Centers for Disease Control and Prevention [CDC] showed that 68 people in the US had died from lung injury associated with the use of vaping products.”