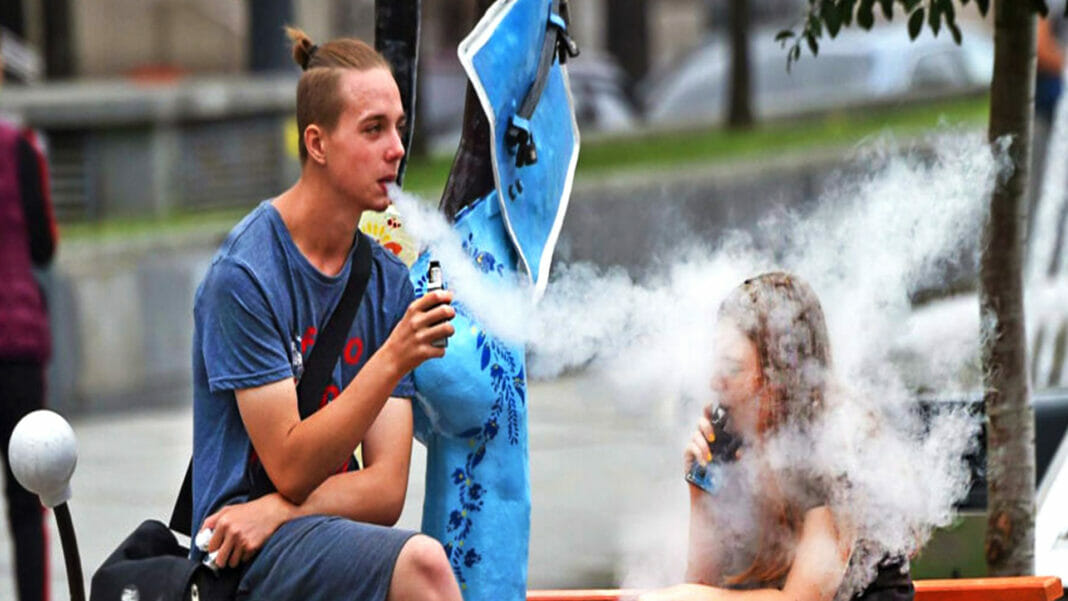 Smoking is very bad for you.

No, seriously. Smoking is astonishingly bad for you. Something like 15% of all deaths worldwide are attributable to tobacco smoking: about 8 million deaths a year, out of about 55 million. In India alone, it probably contributes to about 800,000 deaths a year, if my calculations (9% of all deaths in India; about seven people die per 1,000 in India per year; 1.3 billion people in India) are correct.

I mention India in particular because the WHO has just given Dr Harsh Vardhan, an official in India’s Ministry of Health and Family Welfare, an award for “special recognition for tobacco control”. “His leadership was instrumental in the 2019 national legislation to ban E-cigarettes & heated tobacco products,” tweeted the WHO secretary-general, Dr Tedros Ghebreyesus. “Thank you, Minister!”

Now. According to a literature review by the widely respected Cochrane Collaboration, e-cigarettes are very effective at helping people quit: about 10 out of every 100 people who use e-cigarettes to try to quit smoking are successful, compared to about six out of every 100 who use nicotine patches, and about four who go cold turkey.

Curate RegWatch
A plateau in cigarette sales is a short-term boon. A decline in vaping is more problematic.' A year into the pandemic, it’s...

A new warning: Vaping and smoking may increase risk that COVID-19...

Potential Implications for Individuals with Substance Use Disorders

Association of initial e-cigarette and other tobacco product use with subsequent...