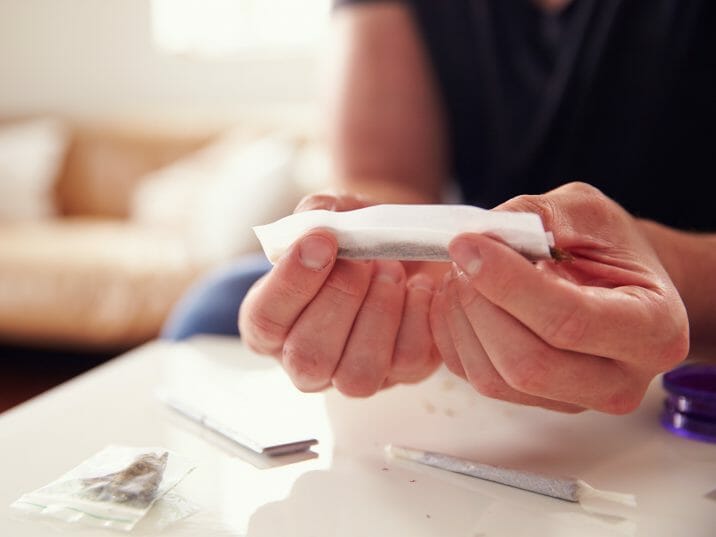 “We’ve been brought up to be more accepting of alcohol. But I’m not a smoker and I’m not a marijuana user. I wouldn’t want to see a tobacco-rolling ad either”

A Vancouver man is expressing anger and discomfort after watching an advertisement featuring Canadian licensed producer (LP) Canopy Growth at a local theatre.

Coquitlam resident Chris Whelan went to a Cineplex VIP theatre — where alcohol is served and patrons must be 19 or older — and was appalled to see an advertisement depicting an individual rolling a joint with some kind of tube.

Now, he wants the ads removed.

“I was somewhat shocked to see that, sitting in a movie theatre,” Whelan toldCBC News. “We were brought up thinking that this is something you don’t do openly and to have it displayed in front of you like that in a movie theatre seemed inappropriate. It surprised me that they would be allowed to do it at all,” he added.

Although the Canadian government ensured strict advertising and promotion rules were in place when federal legalization came into effect — to protect youth from the purported dangers of the Devil’s lettuce — both the LP and the theatre say the advertisement complies with federal advertising laws, particularly since patrons must be over the age of majority to enter the VIP theatre.

The company says the ads do not run in its standard, all-ages theatres.