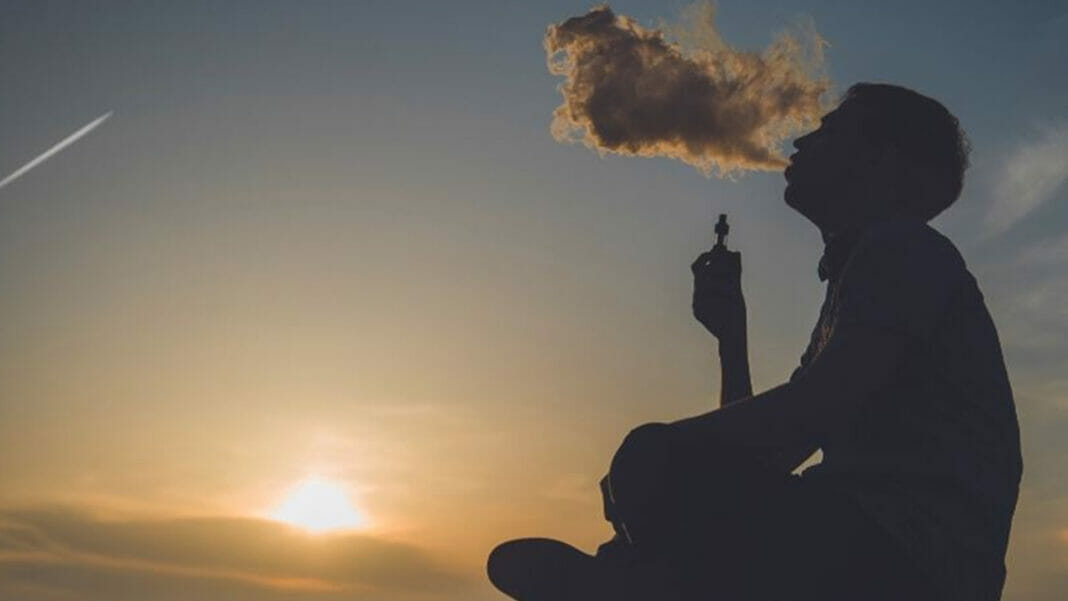 Vaping has been high on the European Union’s agenda the last few months, with the European Parliament finalising its version of Europe’s Beating Cancer Plan. However, vaping can be part of the solution and save many lives, argues Bernd Mayer, professor of Pharmacology and Toxicology at the University of Graz in Austria

Vaping is a hot topic in the EU right now, with Europe’s Beating Cancer Plan coming up. So how should the EU treat vaping?

A key point to understand is that vaping is not smoking. Treating the two the same would be a mistake. It is scientifically established that vaping is less harmful than smoking. Against the background of 700,000 deaths per year due to smoking-induced illnesses, and with an alternative which Public Health England states is at least 95% less harmful, the EU must endorse vaping as a harm reduction method for smokers.

Unlike traditional cigarettes, e-cigarettes do not emit smoke, and the emission of toxic combustion products is reduced by 99%. Because of this, the lifetime risk of cancer for vapers is hundreds to thousands of times lower than for smokers. Studies also show that the cardiovascular and pulmonary function in smokers who switch to vaping improves drastically. Therefore, vaping is not associated with a clinically relevant serious health risk and public health gains when smokers switch to vaping.

Smoking and the risk of COVID-19 in a large observational population...