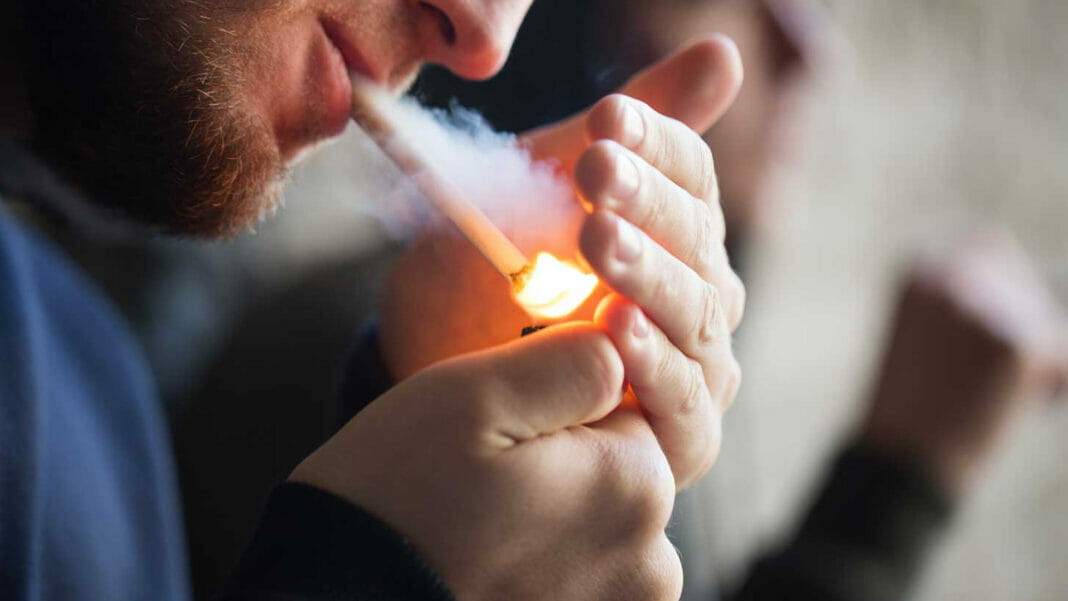 The World Health Organization’s fourth WHO global tobacco trends report, which was released today, shows that there are 1.3 billion tobacco users globally compared to 1.32 billion in 2015. This number is expected to drop to 1.27 billion by 2025.

Sixty countries are now on track to achieving the voluntary global target of a 30 percent reduction in tobacco use between 2010 and 2025;  two years ago, only 32 countries were on track.

According to the WHO, millions of lives have been saved by effective and comprehensive tobacco control policies under the Framework Convention on Tobacco Control and by measures taken under the global health body’s MPOWER initiatives (Monitoring tobacco use, Protecting people from tobacco smoke, Quitting tobacco, Warning about the dangers of tobacco, Enforcing tobacco advertising, promotion and sponsorship bans and Raising taxes on tobacco).

Curate RegWatch
Marlboro parent Altria is asking the Food and Drug Administration to help it spread the word that nicotine doesn’t cause cancer. CNBC on Thursday...