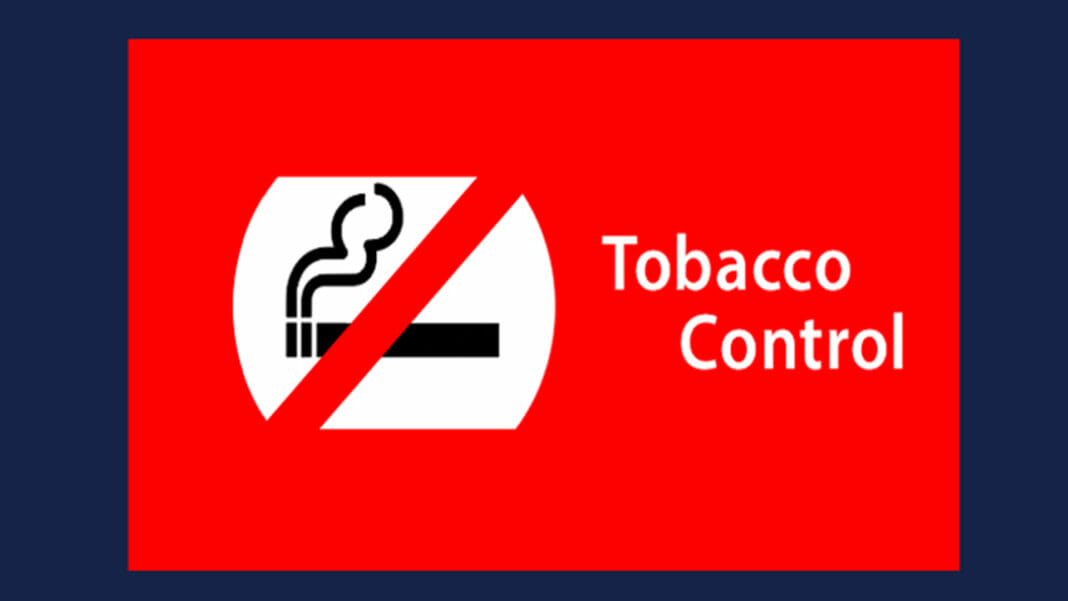 In a previous blog, I described a particularly absurd situation regarding tobacco control paranoia about the industry.

An anti-smoking NGO operating in Southeast Asia announced an anti-smoking poster competition for young people. Buried in the terms and conditions of entry was the stipulation that entrants could not have any connection with the industry to the ‘fourth level of consanguinity’.

In other words, teenagers were barred if their great-great grandfathers had any industry connections.

What were the organisers thinking – that somehow a teenager would sneak a poster lauding the benefits of cigarettes past the judges?? A couple of days ago, it struck me that the basis of this rule was more sinister, while also confirming what I (and many others) have always thought about the basis of anti-tobacco harm reduction propaganda.

I was listening to BBC Radio’s daily five-minute slot devoted to moral or religious issues called ‘Thought for the Day’. Talking about the future of the planet, the speaker referred to a quote in Exodus from the Old Testament warning that God was going to punish down the generations, “the iniquity of the fathers on the children and the children’s children, to the third and the fourth generation.” So there it was – the Bible was being hijacked in the service of censorship against the descendants of those with some remote links to industry.

Big drop reported in vaping by US teenagers

What America can learn from England about vaping