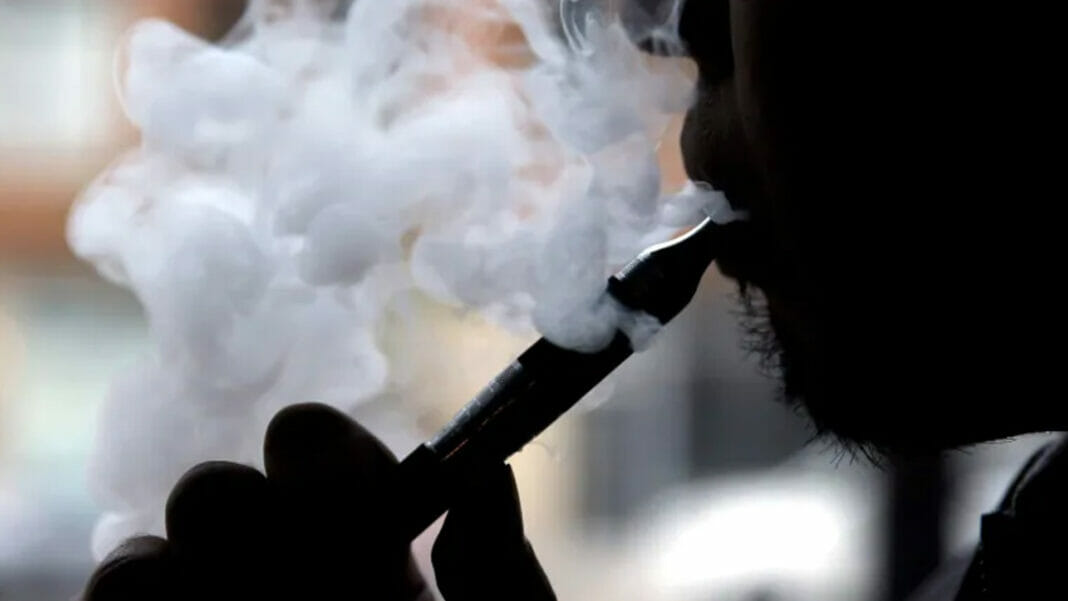 One business owner says the law, as written, would force him to close up shop in Yellowknife

The N.W.T. is on track to ban most flavoured vape products in the territory starting this March.

Advocates say this will help keep kids from getting addicted to nicotine but people working in the industry say their sales are already highly regulated to keep their products away from children, and the new law might force them to close for good.

Under the territorial government’s proposed amendment to the Tobacco and Vapour Products Control Act, only flavourless or tobacco-flavoured vape products would be allowed to be sold in the N.W.T.

Currently, vape products can come in all sorts of flavours including mango, pineapple, cotton candy and banana bread.

Rob Cunningham, senior policy analyst with the Canadian Cancer Society, said the variety of attractive vape flavours on the market has contributed to a serious problem.

“A really important factor contributing to so many youth vaping is the widespread availability of fruit and candy and other flavours,” he said. “We’ve made such progress in reducing youth smoking, and we do not need a new generation of youth to be addicted to nicotine — but that’s exactly what’s happening through e-cigarettes.”

Nova Scotia, New Brunswick and P.E.I. have already banned vaping flavours other than tobacco, while Ontario and British Columbia have restricted where various flavours can be sold.

According to the 2017 Canadian Tobacco, Alcohol and Drugs survey administered by Health Canada, 15 per cent of Canadians had tried a vaping product, and youth and young adults had the highest rate of trying vaping.

For Cunningham, banning all flavours except tobacco is a compromise that he thinks would keep vapes accessible to adults who want to use them — including people who vape as part of quitting smoking — while making them much less attractive to young people.

“Allowing e-cigarettes to continue to be sold in tobacco flavour and also unflavoured varieties is a way that e-cigarettes can still be on the market, and protects youth at the same time,” he said.

‘Our business will shut down effectively overnight’

Austin Robertson and his brother started their vape business, VapouRevolution, in 2014. They now own 11 stores throughout Canada.

He said if the territorial government’s law comes into effect as written, they will have to close their Yellowknife location.

“Our business will shut down effectively overnight if this passes,” he said. “We have data proving that 99 per cent of our sales are based on flavoured e-liquid — and those are all to adults.”

Robertson said the reason why adults would strongly prefer fruit, dessert and candy flavoured vapes over tobacco-flavoured products is simple.

“Tobacco’s been around for a lot of years and, let’s be honest, it tastes like garbage,” he says.

Robertson says many VapouRevolution customers are trying to quit smoking and are looking for something that will help.

“We’ve been in the business of harm reduction since day one,” he said. “Our products are designed to help people quit traditional tobacco, and they need access to these products whenever they can. We’re trying to keep people away from cancer-causing ingredients … and vape products are the products that get people off those harmful substances.”

As the law is currently written, no one is allowed to sell vape products — flavoured or not — to anyone under the age of 19. Robertson thinks the government should focus on enforcing the laws as written, rather than bringing in new ones.

“For somebody to say that flavours are something worth causing the end of the industry, I think that people need to look at the bigger picture here and understand that we are already only selling to people that are of age,” he said.

“If kids are getting their hands on these products, then the issue is enforcement, not the retail aspect.”

The territorial government will be gathering feedback on the proposed legislation until Jan. 22, 2022.

Whose Lungs Are They Anyway? – Quadrant Online

Curate RegWatch
As of October 1, 2021, Australians can only purchase nicotine-containing e-cigarettes if they have a prescription from a licensed health care practitioner....

A Lifesaving Disruptive Technology and the Effort to Destroy It