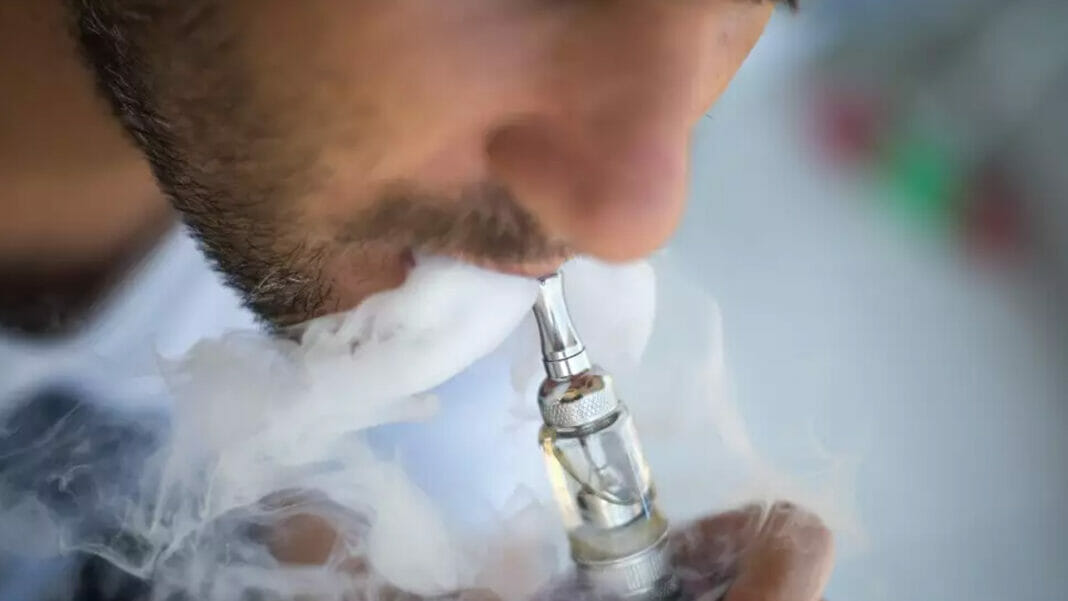 With less than a month before the FDA is expected to make decisions on authorizing vaping products, a new paper from a group of respected longtime tobacco control leaders could fundamentally change the conversation around vaping. It’s intended to do just that.

The paper argues that public understanding of vaping has been poisoned by powerful interests that have exaggerated the risks of e-cigarettes to youth and largely ignored the potential benefits of vaping for adults who smoke.

The authors say that adult smokers as a group have become invisible to the tobacco control groups and media that control the one-sided conversation.

The paper, published today in the American Journal of Public Health, was co-authored by 15 past presidents of the Society for Research on Nicotine and Tobacco (SRNT), led by University of Michigan School of Public Health emeritus professor and dean Kenneth Warner. Warner presented a summary of the findings earlier this year at the U.S. E-Cigarette Summit.

Curate RegWatch
Measures stop short of the flavour ban being imposed in neighbouring provinces An industry group is pleased with proposed changes to New...

How to Make a Public Health Disaster Worse: a 5-Point Guide

Since the FDA Has Not Approved Any Vaping Products, All of...