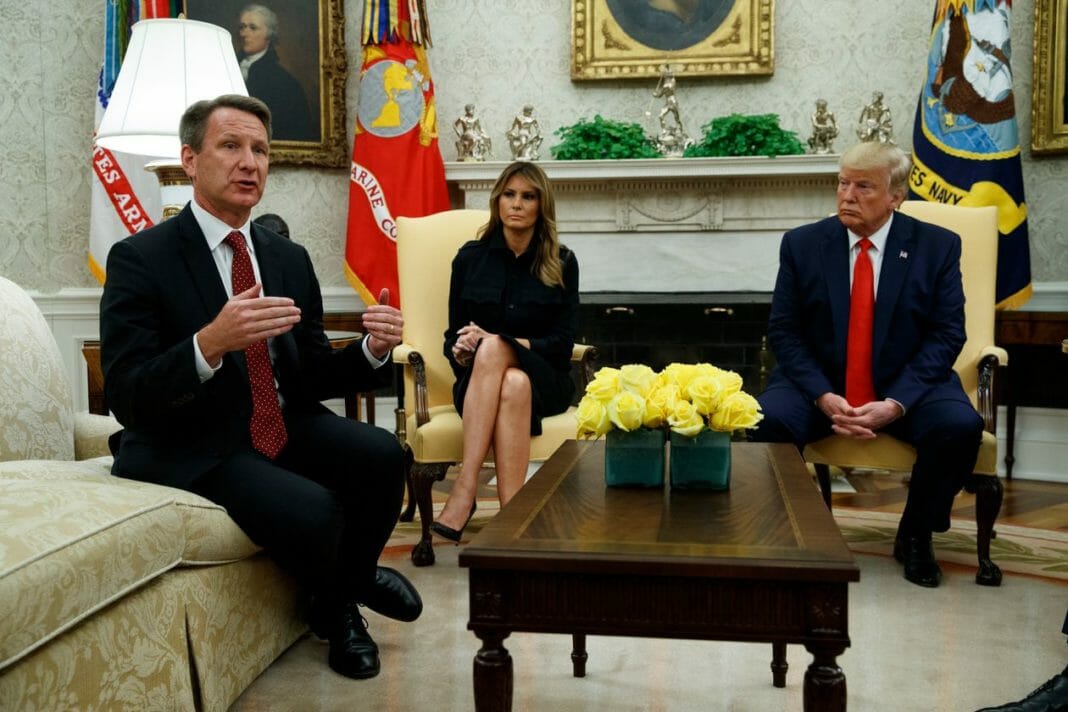 President Trump said the U.S. plans to pull most vaping products from the market, citing growing concerns about health hazards and rising use by teenagers of the trendy alternative to traditional cigarettes.

The proposal would ban popular fruity flavors, as well as menthol and mint e-cigarettes from stores and online sellers, leaving just tobacco-flavored products. It is a major crackdown on a fast-growing market that reached $7 billion in sales last year and has attracted tobacco giants like Marlboro maker Altria Group Inc. and hundreds of smaller players.

Public-health officials have encouraged adult smokers to switch to less risky products such as e-cigarettes, which deliver nicotine in a cloud of vapor. Tobacco companies have invested in the technology to offset declining sales as smokers switched to new entrants like Juul Labs Inc. But the sleek devices also proved popular with teens and young people who had never smoked.

“We have a problem in our country. It’s a new problem,” Mr. Trump told reporters in the Oval Office as he met with top health officials. “It’s called vaping, especially vaping as it pertains to innocent children.”

Curate RegWatch
The P.E.I. Lung Association is concerned that despite the imminent new regulations restricting the promotion of vaping products, social media influencers...